Governor of Ondo State Rotimi Akeredolu’s mother, Mrs. Grace Akeredolu, has passed away.
In a statement released on Thursday, Mr. Richard Olatunde, the governor’s chief press secretary, confirmed the death.
According to the statement, the deceased passed on “peacefully in her sleep early this (Thursday) morning. Mama was 90 years.”
The statement read, “She is survived by her children, grandchildren, great-grandchildren and other family members.
“Further announcements will be made by the family in due course.” 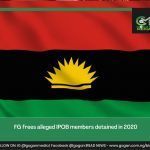 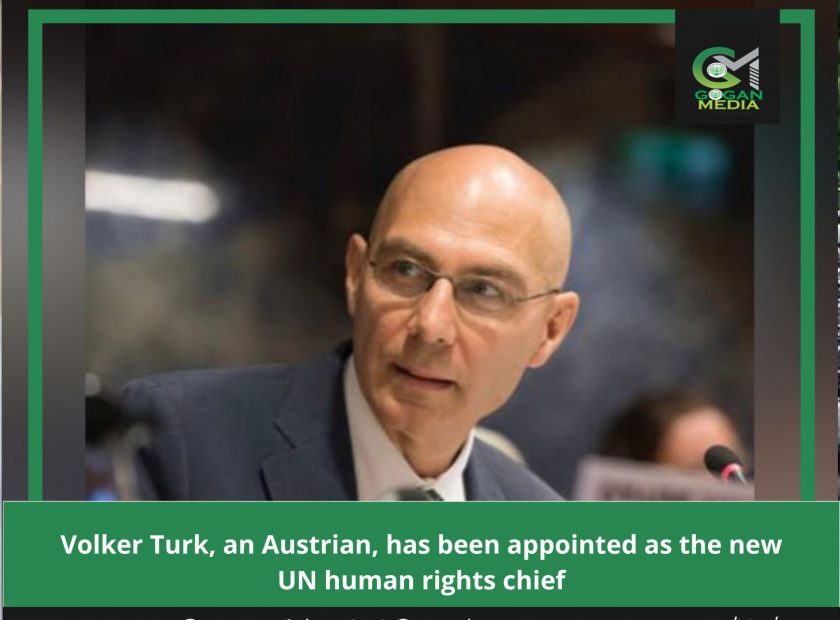 Volker Turk, an Austrian, has been appointed as the new UN human rights chief 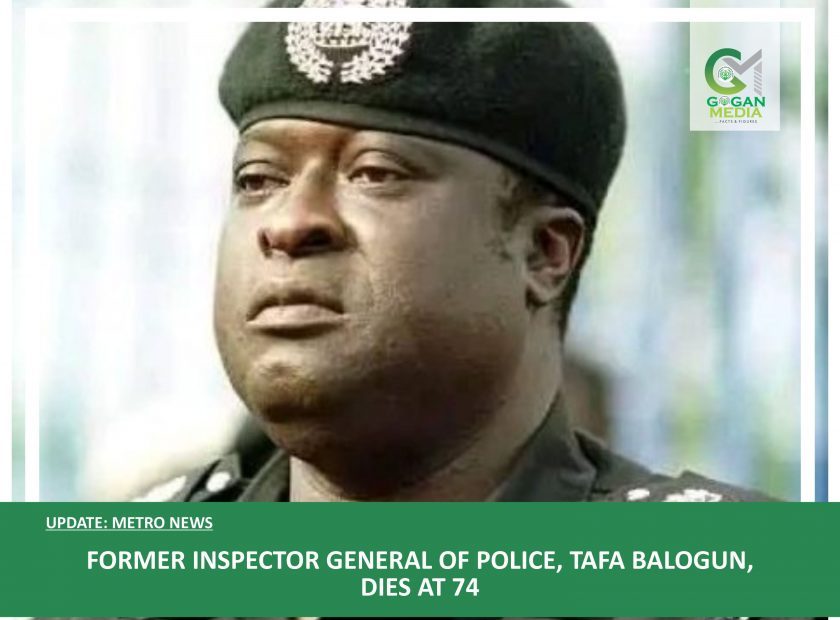