The PUNCH had reported how the 33-year-old, who lost his title by TKO to Alex Pereira in New York last Saturday, was arrested by Port Authority police in the American Airlines terminal on Wednesday.

Brass knuckles are a Class A misdemeanor in New York, and it is also illegal to bring them aboard an airplane. Although, it’s not clear where Adesanya allegedly stored the weapon.

His release was confirmed by a Canadian-based Combat Sports reporter who works for ESPN, Marc Raimondi, on his verified Twitter handle, referencing a statement issued by Adesanya’s manager, Tim Simpson of Paradigm Sports Management, on the incident on Wednesday.

The statement reads: “Israel was handed a gift by a fan, which he put in his luggage. When the item was flagged at the airport, Israel quickly disposed of it and cooperated with authorities.

“He has complied; accordingly, with that, the matter was dismissed, and he is on his way home.”

Assemblies of God Church elects new General-SuperintendentNovember 17, 2022
“My head was hit on a wooden table” – ChidinmaNovember 18, 2022 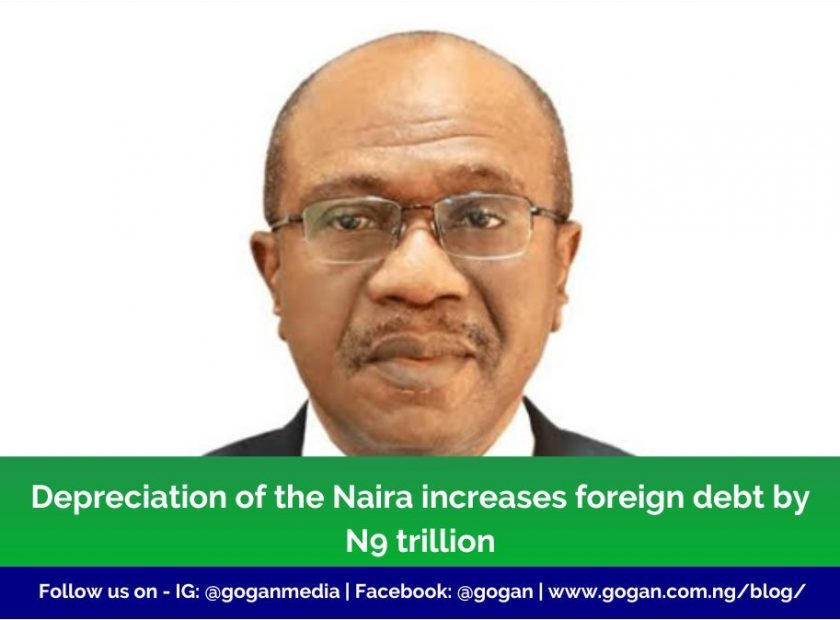 Depreciation of the Naira increases foreign debt by N9 trillion