On Saturday, the governor of Osun State, Ademola Adeleke, suspended Dr. Niyi Oginni, executive secretary of the Osun Health Insurance Agency, and Dr. Adebukola Olujide, chair of the primary health care development board. The All Progressives Congress and the Peoples Democratic Party, the party in power, clashed bitterly over the suspensions.

A statement from the governor’s spokesperson, Olawale Rasheed, in Osogbo, including the news suspending the two officers, was released.

According to the statement, the committee set up to probe them had in its recommendation unearthed the “unethical practices of the suspended heads of the OSHIA and the Primary Health Care Board as manifested in contract awards without due process, non-remittance of the actual tender fee collected from contractors, contracts without value for money like the PHCs, and deliberate splitting of contracts”.

“The committee further found out that the suspended OHIS boss gave contracts to the tune of several millions of naira to his biological daughter and his private hospital in the agency he is heading, while the acting career head in the Primary Health Care (Board) lied on oath when she falsely denied knowledge of all contracts of infrastructure and supplies in the PHCs, resorting to bulk-passing and blame trading.”

Shortly after he was sworn in, Adeleke reversed all appointments made into the civil service since his predecessor, Adegboyega Oyetola, lost his re-election. He also suspended the chairman and members of Osun State Independent Electoral Commission.

Before the latest suspension, based on the recommendation of the state assets recovery committee, the governor had suspended the project coordinator and consultant of the Ilesa Water Project.

Reacting to the suspension of Oyetola’s former aides, the state chapter of the APC, through its spokesperson, Mr Kola Olabisi, accused Adeleke of abdicating his office and leaving governance in the hands of some committees.

Olabisi further added, “The people of the state are fed up. Where is the governor? When was the last time you heard from the governor himself? He is just running the government by proxy. With the way things are going, he may, one day, sack himself as governor.”

But the acting Chairman of the PDP, Dr Adekunle Akindele, said

“They (APC) are bad losers. Why are you bothered about what they are saying? The governor is very much around, the committees are working. The opposition is only jittery because most of their irresponsive and nefarious activities are being exposed daily.”

The Public Procurement Agency, commonly known as the Due Process Office, is currently the subject of an investigation by the governor to ascertain the degree of its responsibility for the non-remittance of tender fees to the state treasury and contract manipulation over the previous four years.

Adeleke also instructed the agency and other pertinent government agencies to immediately start the process of recovering all outstanding tender fees on contract awards, and Memorandum of Understanding which the state was a party to in the previous four years, according to a statement signed by his spokesperson and made available to news media in Osogbo on Saturday. 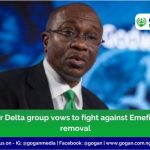 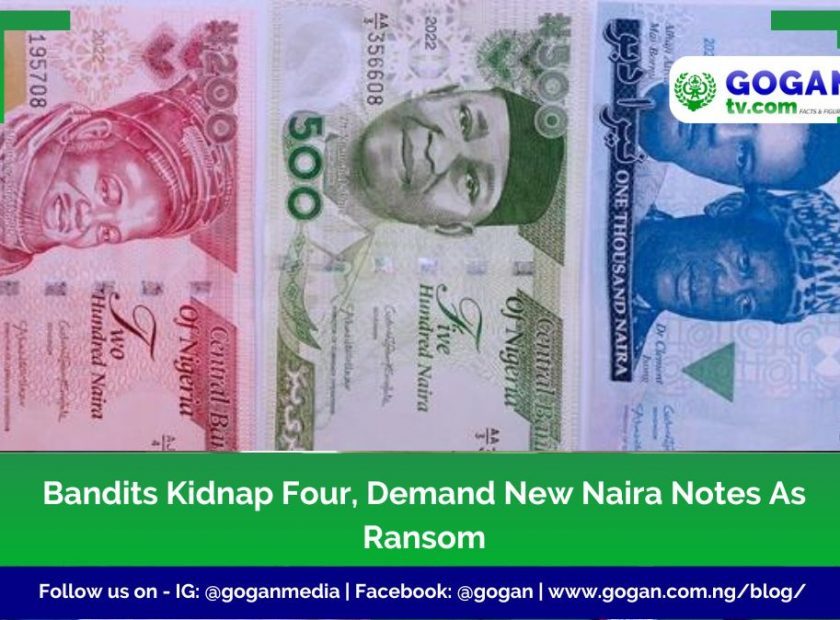