The Osun State Governor, Ademola Adeleke, has threatened to penalize any ministry, department, or agency that fails to submit its salary schedule.

According to a statement in Osogbo on Monday by the governor’s spokesman, Olawale Rasheed, the warning was sent in response to concerns that certain agencies were sticking to their timetables despite the governor’s instruction.

Rasheed said salary payments have started, beginning with the Ministry of Justice.

The statement read in part, “Any ministry, department, or agency that fails to submit its salary schedule by today’s deadline will be sanctioned.” Any agency head that obstructs the process of scheduling will face disciplinary procedures.

“This warning is in response to reports that some agencies are still holding to their agency’s schedules despite the directive of His Excellency.” 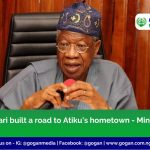 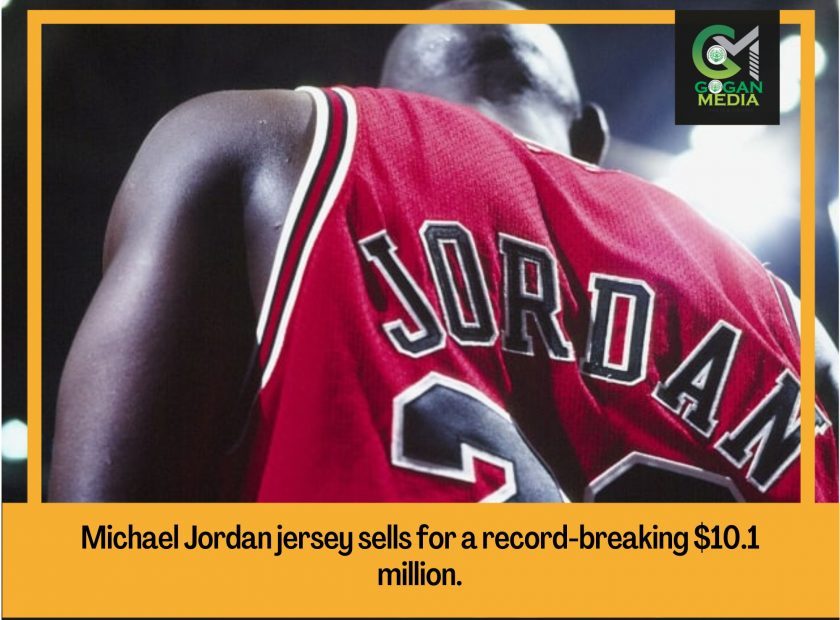