The spokesman for the All Progressives Congress Campaign Council, Festus Keyamo, says it will be unfair for anybody to link the visit of the party’s presidential candidate, Asiwaju Bola Tinubu, to Pa Reuben Fasoranti, to the crisis rocking the leadership of the Pan-Yoruba group, Afenifere.

Tinubu had visited Fasoranti at his residence in Akure, the Ondo State capital, two weeks ago, where he received the endorsement of the elder statesman.

The action did not go down well with Afenifere’s ‘acting’ leader, Pa Ayo Adebanjo, who faulted the former Lagos State governor’s visit, saying it was a well-calculated attempt to divide the group.

He said, “Nothing else is going on other than an attempt to split Afenifere, to which I will not be a party. It is a sort of conspiracy among those who want to see Afenifere divided.”

Reacting to the allegation that his principal’s visit was the reason for the group’s crisis, Keyamo said there was no iota of truth in the report.

Speaking in an exclusive report with our correspondent, the Minister of State for Labour said, “The real reason for Afenifere’s wrangling is Pa Adebanjo, who rushed to endorse a candidate without proper consultation in the organisation to which he belongs.

“The fact that you are made deputy leader does not make you a dictator. I had listened to him say in one of his interviews, ‘That’s not how we do it.’  How do they do it, that one person sits down and takes a profound decision like that without talking to anyone?

“Pa Adebanjo should tell the whole of Nigeria who and with whom he spoke within Afenifere, who gave him the green light and endorsed Obi? It is just bias and sheer hatred for Asiwaju. That’s all. That was exactly what pushed him to make a mistake.” 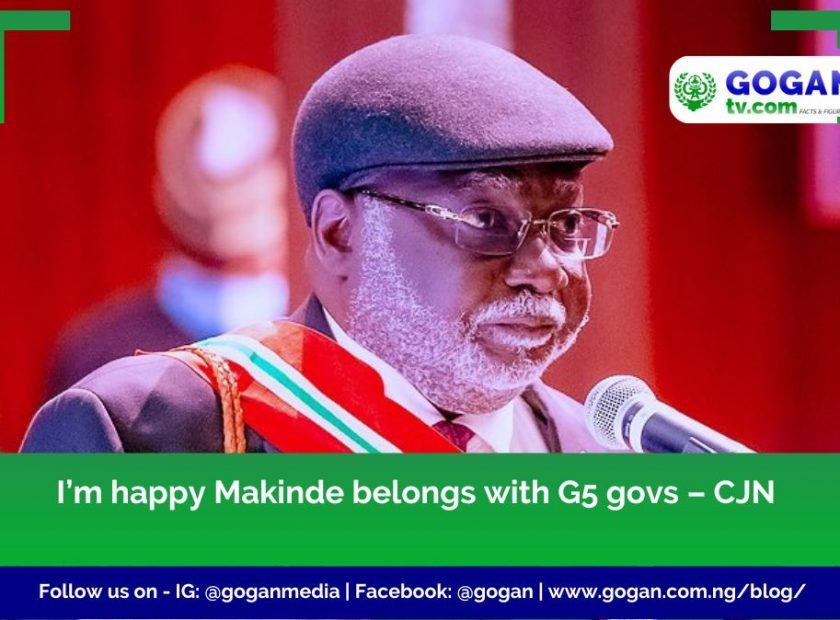