The Federal High Court in Abuja has scheduled the trial dates for the troubled Deputy Commissioner of Police, Abba Kyari, and four others for October 19, 20, and 21.
In his decision on Tuesday in the capital, Justice Emeka Nwite set the trial dates.
Abba Kyari, the suspended deputy commissioner of police, and four other people did not receive bail either.
The National Drug Law Enforcement Agency (NDLEA) is prosecuting them over claims that a cocaine deal took place.
Kyari was charged in court alongside four other police officers who have been placed on administrative leave: ACP Sunday Ubia, ASP James, Inspector Simon Agirigba, and Inspector John Nuhu.
Justice Emeka Nwite ruled on the bail application and stated that the applicants had not provided enough information and evidence to support the granting of the new application.
As a result, Justice Nwite reiterated his prior decision from March 28, 2022, ordering an expedited hearing.
The suspects will remain behind bars at the Kuje Correctional Center in Abuja until the start of their trial in October. 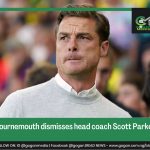 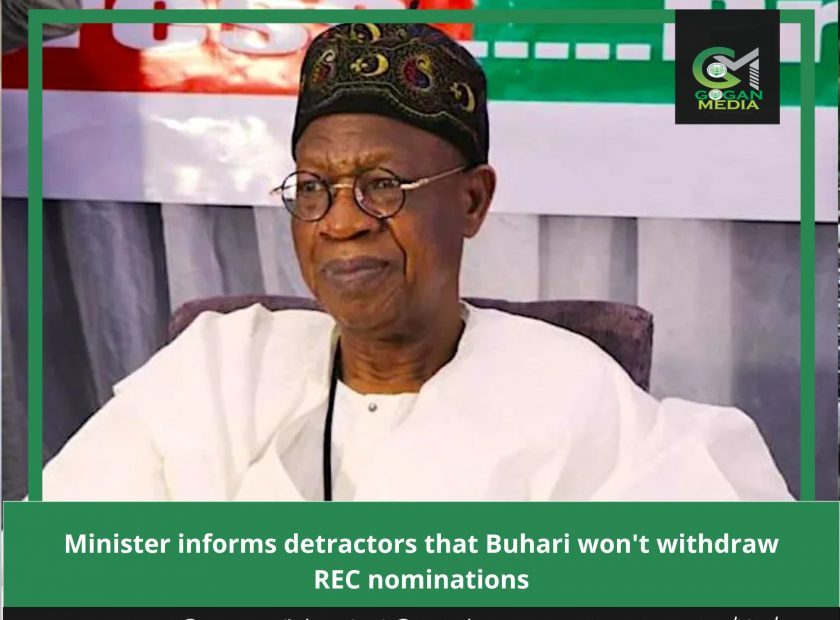