A fire broke out in a 35-storey building in Dubai near Burj Khalifa, the world’s tallest building early Monday morning.

The cause of the fire is still unknown. Meanwhile, according to Daily Mail, the blaze started around 2.20am before spreading through the block, which is part of a complex of towers called 8 Boulevard Walk, built by the state-backed developer Emaar.

Dramatic footage showed flames engulfing an entire corner of the building from top to bottom.

By 3.45am the blaze had been extinguished, and this morning black scorch marks could be seen scaling the building.

The news agency reported that authorities were yet to confirm if anyone was injured.

It is the latest in a series of fires in towers in skyscraper-studded Dubai in recent years, reviving questions about the safety of the buildings and cladding used in the country.

On New Year’s Eve in 2015, a blaze engulfed the Address Downtown, one of the most upmarket hotels in Dubai, also near the Burj Khalifa.

Obasanjo’s image should be on the redesigned Naira Note – Atiku 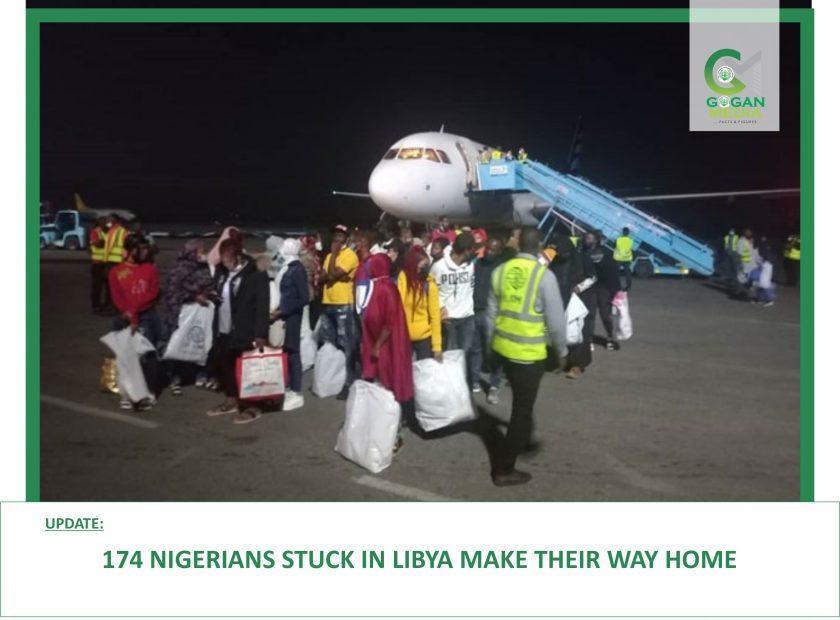