According to The PUNCH, 30 cases of the circulating type 2 poliovirus derived from vaccines have been identified so far in Nigeria in 2022.
The statistic can be seen in the Global Polio Eradication Initiative report that our journalist got on Sunday.
One cVDPV2 positive environmental sample has been detected in Zamfara State, according to the report.
“No case of circulating vaccine-derived poliovirus type 2 (cVDPV2) was reported this week. The number of cases in 2022 remains 30. There were 415 cases reported in 2021. One cVDPV2 positive environmental sample was reported in Zamfara,” the report read.
GOGAN Media reports that Nigeria recorded 415 cases of cVDPV2 in 2021.
Type 2 of the three cVDPV types—types 1, 2, and 3—is now responsible for the vast majority of cases. Only populations who have had insufficient oral polio vaccinations can develop the rare, circulating virus known as cVDPV, which is a mutation of the virus included in the oral polio vaccine.
based on the GPEI, “if a population is seriously under-immunised, there are enough susceptible children for the excreted vaccine-derived polioviruses to begin circulating in the community. If the vaccine virus can circulate for a prolonged period uninterrupted, it can mutate and, over 12-18 months, reacquire neurovirulence. These viruses are called circulating vaccine-derived polioviruses.”
The report added, “The lower the population immunity, the longer these viruses survive. The longer they survive, the more they replicate, change, and exchange genetic material with other enteroviruses as they spread through a community.
“If a population is fully immunised against polio, it will be protected against the spread of both wild and vaccine strains of poliovirus.
“Episodes of circulating vaccine-derived poliovirus are rare. Over the past 10 years – a period during which more than 10 billion doses of OPV were given worldwide – cVDPV outbreaks resulted in fewer than 800 cases. In the same period, in the absence of vaccination with OPV, more than 6.5 million children would have been paralysed by wild poliovirus.”
A Professor of Public Health and former National Chairman of the Association of Public Health Physicians of Nigeria, Tanimola Akande, who spoke with our correspondent, said, “Government should intensify and improve on routine immunisation. The government is already putting some responses to the outbreak of vaccine-derived poliovirus through supplemental immunisation with the use of appropriate polio vaccine.
“The quality of such campaigns needs to be improved. Every stakeholder needs to be involved so that all children under five are reached during those campaigns,” he said.
A medical laboratory scientist at the Department of Microbiology, Nnamdi Azikiwe University Teaching Hospital, Nnewi, Anambra State, Obinna Chukwudi, stated, “Nigeria should be bothered as it is a strain related to the virus in OPV which contains the weakened-like polio virus found in the vaccine. This vaccine-derived polio is gotten by people who have not been immunised against polio or people who are under-immunised; those who for one reason or the other didn’t complete their vaccination against polio.
“Initially, OPV was the best against polio until we realised that it tends to re-infect people, especially unimmunised. So, the oral polio vaccine was replaced by the inactivated polio vaccine.
“However, the government must start sensitising people about the advantages of early immunisation against polio. We can adapt using IPV that has zero tendencies of causing the vaccine-derived poliovirus. We must equally try to make the vaccines available in abundance.”
The Circulating Variant Polio Virus type 2 has decreased by 64% in 2022 compared to the same period in 2021, according to Dr. Faisal Shuaib, Executive Director and Chief Executive Officer of the National Primary Health Care Development Agency.
Shuaib noted that, “the number of Acute Flaccid Paralysis cases has declined by 80%. So there is significant reduction and not an increase. This decrease is due to the campaigns that have been conducted to boost population immunity against the virus. The leadership provided by governors, traditional and religious leaders, dedicated frontline workers has been an essential part of this progress.” 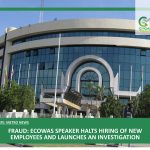 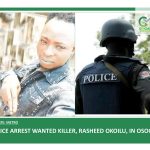 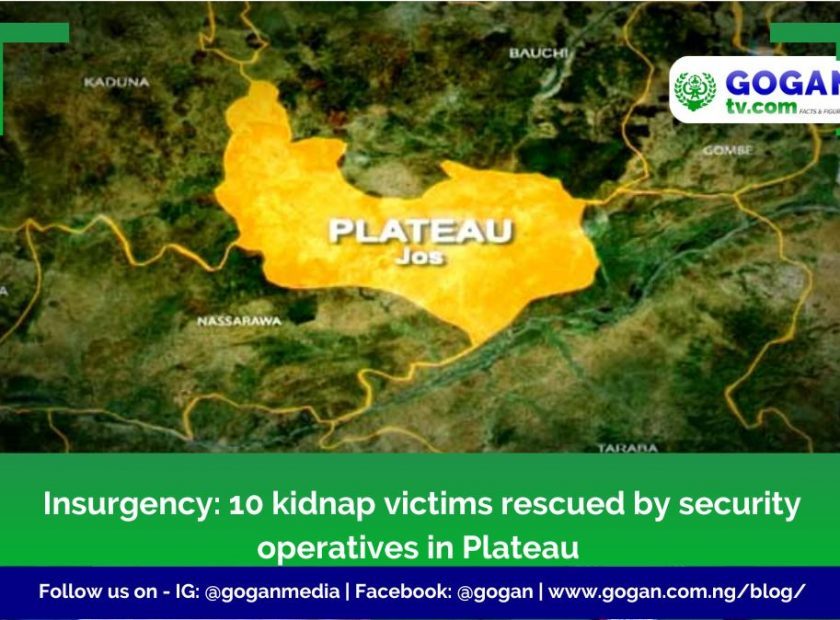 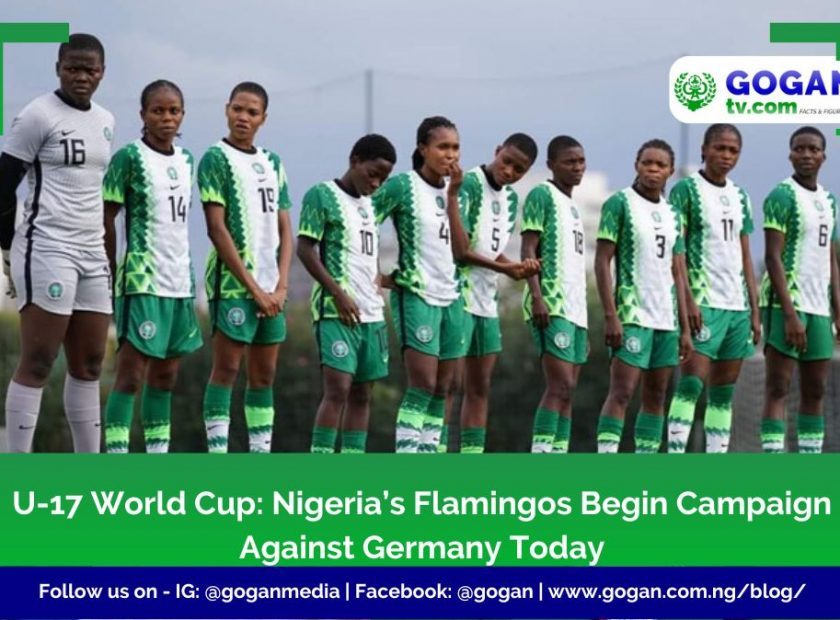