Nyesom Wike, the governor of Rivers State, has informed Babajide Sanwo-Olu, the governor of Lagos State, that the state will not hand over the governorship to the APC, which is now in power.
Remember that Sanwo-Olu came in Port Harcourt yesterday to officially open the Orochiri-Worukwo (Waterlines junction) Flyover?
Former presidential candidate Wike warned Lagos Governor not to fall for propagandists’ claims that they were coming to retake the State during the event.
He emphasized that the previous administration in the State will not be permitted to take power again after accusing them of plundering the State’s coffers.
He stated: “My guest from Lagos State, let nobody tell you story that anybody will come here to win as governor of Rivers State. It will not happen.
“Those who looted the treasury of the State will not come here to be governor of Rivers State and I have challenged them.
“I am fully in charge. I am not that kind of governor people will go to Abuja and hold meetings against. I am fully in charge here.”
As previously reported by DAILY POST, Governor Wike had accused Rotimi Amaechi’s government of allegedly transferring $50 million from the State Treasury to a private account. 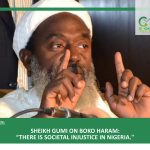 Sheikh Gumi on Boko Haram: "There is societal injustice in Nigeria."August 9, 2022
FG works with the Niger Delta states to stop oil theftAugust 9, 2022 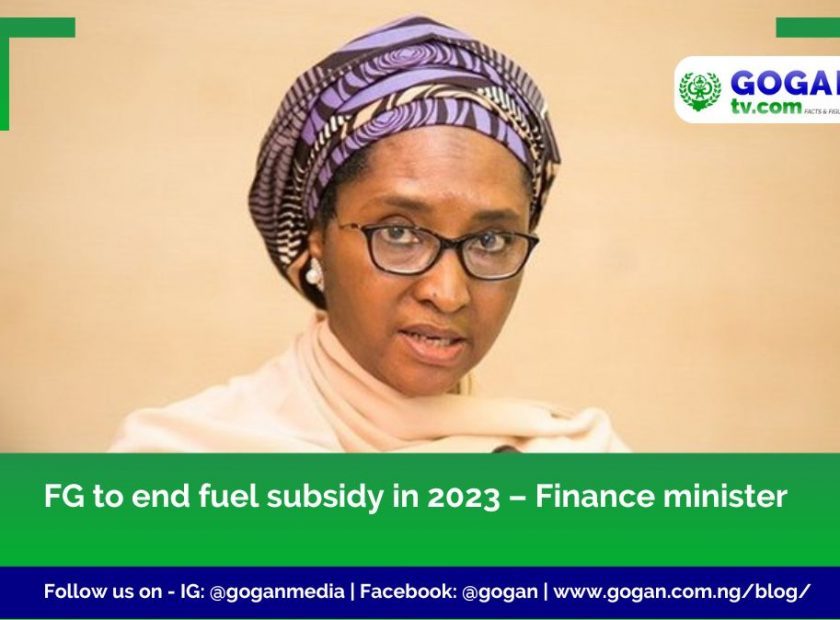