Miyetti Allah Cattle Breeders Association of Nigeria (MACBAN) said it had not endorsed any presidential candidate or political party in the 2023 general elections.

The National President of MACBAN, Alhaji Baba Usman-Ngelzarma, made the disclosure in an interview with the News media, on Friday in Abuja.

” As far as my association, the Miyetti Allah Cattle Breeders Association of Nigeria is concerned, we have not endorsed any presidential candidate.

” We are still waiting for all the presidential candidates to answer our questions on the seven- point demands we raised and presented copies of a letter containing our demands to them.

” Uptil now, we have not received any consent from any of the presidential candidates. So, until when we receive one before we begin to analyse and consider within the shortest time we have and decide whether we can endorse or not.”

Usman-Ngelzarma said that all the major political parties have not included the challenges facing the Nigerian pastoralists in their manifestos.

” I personally presented our demands to the presidential candidates of the three major political parties, it is only the Labour Party that I didn’t personally submit but I have met with some representatives of the party and submitted the letter to them.

”So, before we decide on which presidential candidate to support, we have to sit together, analyse and discuss with the congress because that is our difference with the other pastoralists association.

” We are going to show our numerical strength in this year’s elections. Whoever we agree to vote for will get a block vote.

” And whichever candidate we endorse will win the election, because we have about 16 million registered voters from the pastoralists community in Nigeria,” Usman-Ngelzarma

He said that he went through the manifestos and blueprint and didn’t see anything that has to do with the livestock.

Usman-Ngelzarma said: ” And whenever you talk of livestock in Nigeria, you are directly or indirectly talking about the Nigerian pastoralists or talking about the Fulani’s because they are the 98 per cent owners of the cows, goats and sheep in the country.

” Therefore, they are the sole suppliers of protein in the county and in fact, I think Fulanis are the largest single tribe that has the latest population in this country.

“So, we are definitely a force to reckon with and we are also controlling a multi trillion naira investment because the South Western of Nigeria alone consumes 6,000 cows on a daily basis, talk less of the South East and the remaining part of the country.

” Unless we see how each of the political parties include our demands into their manifestos, we cannot make any move for now because in MACBAN, we have different political interests.”’

The MACBAN national president said that some of its members were registered members of APC,adding,”some are in PDP, Labour Party, NNPP, PRP and other political parties. In fact, there is no interest group in Nigeria that you will not find our members.

” MACBAN is not a political group but since we are in a political era and for us to advance our course under the present system of democratic government, we definitely have to participate.” 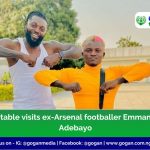 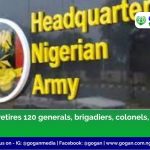 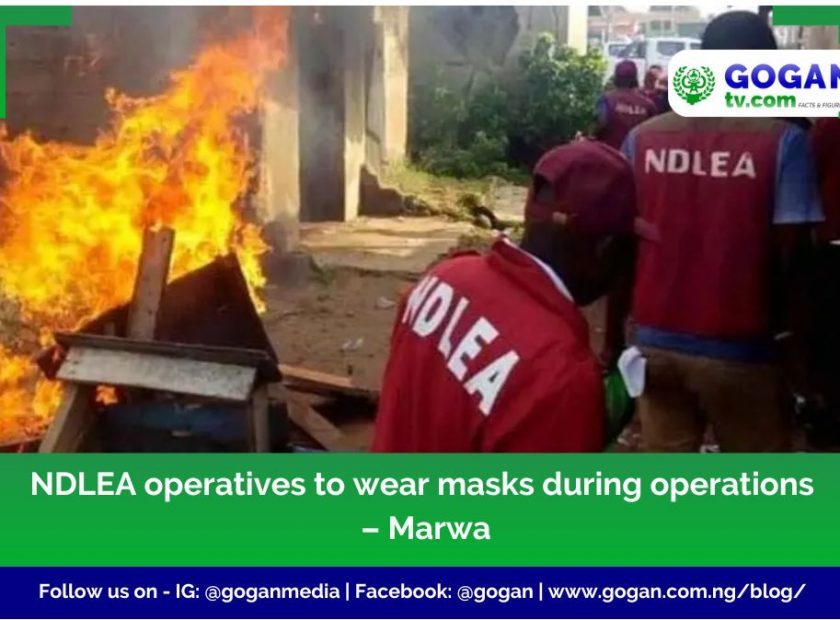