The United States government has said it has no preferred candidate or political party among those seeking elective post in the forthcoming 2023 general elections.

This was expressed on Friday during the International Anti-Corruption Day event, which the Consulate in cooperation with BudgIT arranged with the theme “Whistle Blowing Policy in Nigeria: The Successes and Challenges,” according to Mr. Will Stevens, the consul general for the American Mission in Lagos.

According to Stevens, the U.S. administration just wanted to support an election that was trustworthy, open, and peaceful and that accurately reflected Nigerians’ preferences.

“When we say all Nigerians, we mean it; politicians, students, religious leaders, traditional and community leaders and business organizations all have a role to play. Even a small number of trouble makers can cause substantial havoc during elections. It takes a comprehensive effort to eliminate use of violence and inflammatory rhetoric.”

Stevens further warned against individuals intending to undermine the electoral process, adding that its policy on visa restrictions would be used against those found culpable.

He said, “Individuals seeking to undermine the electoral process, including violence may be found ineligible for visas into the United States. We have imposed visa restrictions in the past against those responsible for or complicit in undermining democratic processes and we remain fully willing to do so again in the context of the upcoming elections.

“It is essential that the candidates and their parties, as well as their supporters seeking to help them win the elections refrain from brash assertions of victory.

“The U.S government will continue to focus on corruption as a key threat to democracy home and abroad. We stand ready, willing and ready to partner with Nigeria in the battle against corruption.”

He said Nigeria was deeply affected by corruption, adding that it would relentlessly support the cause of BudgIT to promote press freedom, access to information and freedom of expression.

He said, “Corruption is a complex socio-political and economic phenomenon across the world. It affects all countries and undermines democratic institutions and contribute to government’s instability. Tackling it is is everyone’s responsibility. Nigeria like the United States is deeply affected by corruption. In 2021, President Biden developed the U.S strategy to fight against corruption. It remains the core element of our national security.”

According to Stevens, the U.S. government is simply interested in promoting an election that is trustworthy, open, and peaceful and that reflects Nigerians’ wishes.

He said, “When BudgIT Foundation was founded in 2011, we had thought that facilitating access to information and data, particularly that of the Nigeria’s commonwealth would be the magic bullet, but year in, year out, as creative minds innovates, the corrupt minds do creatively derives new ways of fostering the business of corruption.

“Indeed several other organizations, development partners and government of nations have also supported the government and civil society organizations in Nigeria to combat corruption, and I am particularly proud of the many support we have received from the United States Consulate and other United States departments and agencies in the fight against corruption in Nigeria.” 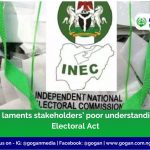 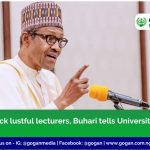 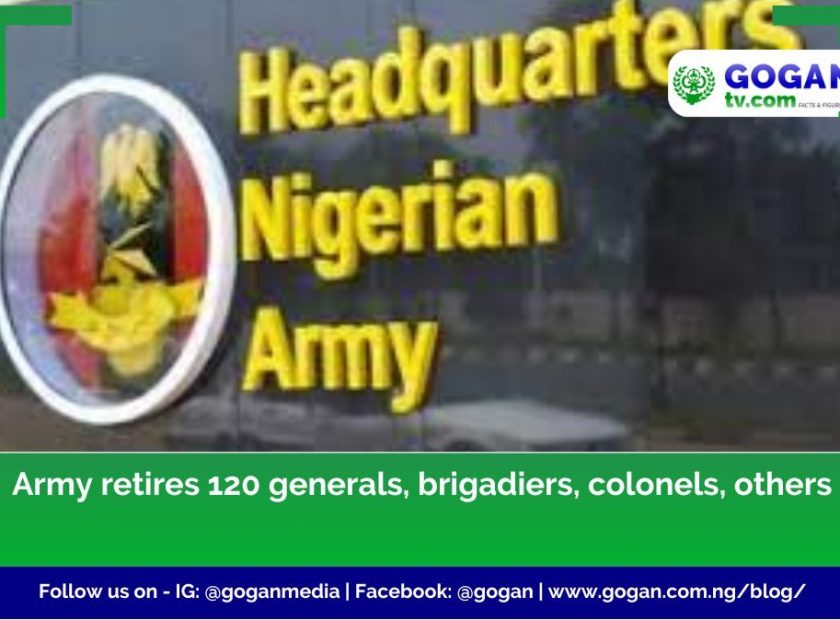 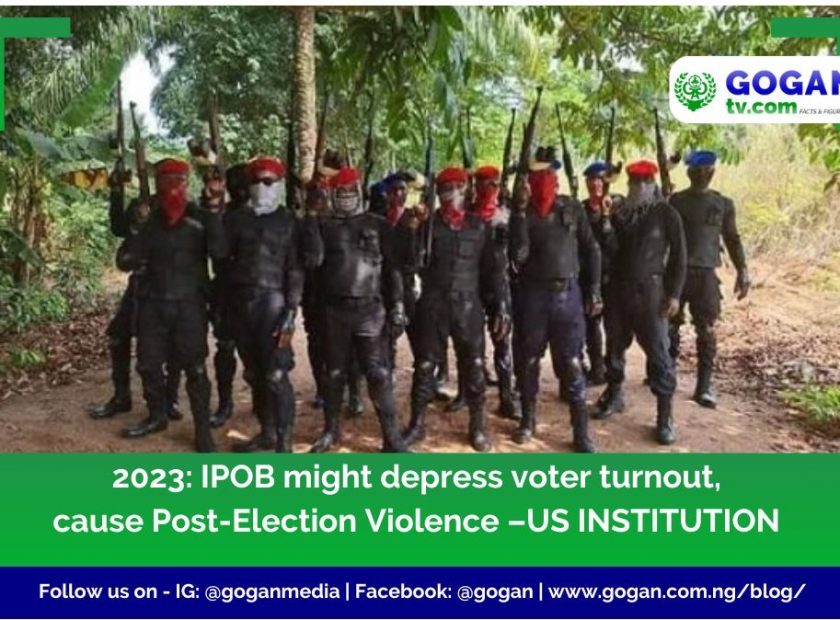 2023: IPOB might depress voter turnout, cause Post-Election Violence –US INSTITUTION