Asiwaju Bola Tinubu, the All Progressives Congress (APC) presidential candidate, promised Wednesday that if elected president the following year, he would take firm action against all factors endangering Nigeria’s peace, security, and unity.

This was spoken by Tinubu in Kaduna during a discussion with intellectuals from the north. The Joint Northern Committee, made up of the Arewa Consultative Forum, Northern Elders Forum, Sir Ahmadu Bello Memorial Foundation, Jamiyyar Matan Arewa, Centre for Historical Development Research (Arewa House), and Arewa Research and Documentation Project, organized the forum for presidential candidates.

In addition, Tinubu discussed his plans for ensuring the safety of people and property in the nation, asserting that, under his leadership, every square inch of Nigeria’s territory will be protected. He gave his audience a few hints about his economic strategies and emphasized that he would focus on contemporary budgetary forces to bring about the transformation he wanted to see in the nation.

The former governor of Lagos State made scathing barbs at Atiku Abubakar, the presidential candidate of the main opposition Peoples Democratic Party (PDP), claiming that the former vice president ought to have endorsed him because he had previously supported him.

“Under my leadership, the Nigerian military would receive a much-needed injection of skilled soldiers to support the valiant efforts of the troops that are now in duty,” claimed Tinubu. We will take firm action against every force attempting to undermine our unity, security, and peace.

“I promise that we will put a stop to abduction and banditry, not only by expanding the reach and capabilities of our police force, but also by using other non-violent strategies that will encourage inclusion and strengthen local economies. Every square inch of our country’s land will be secured and defended under my leadership; I can promise you of that. 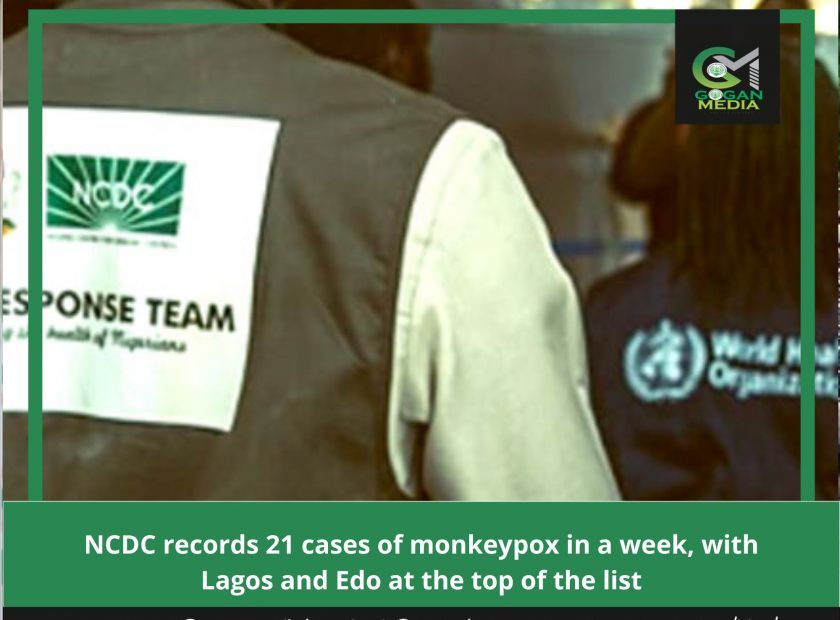 NCDC records 21 cases of monkeypox in a week, with Lagos and Edo at the top of the list