2023: Tinubu in Important Meeting on Campaign Council List with APC NWC, and Governors

Asiwaju Bola Ahmed Tinubu, the APC’s presidential candidate, is currently in a meeting behind closed doors with members of the party’s National Working Committee (NWC), the Presidential Campaign Council (PCC), and the Progressive Governors Forum (PGF) to discuss the campaign council list.

The gathering is a follow-up to the tripartite committee meeting last week, which was held with the goal of coordinating the party’s campaign council list.

Recall that the governors, NWC, and other stakeholders severely criticized the initial release of the 422-member campaign list.

On the basis of this, the ruling party’s election campaigning was indefinitely suspended.

Those at the meeting going on at Transcorp Hotel Abuja are: Tinubu, the Campaign Director General and Governor of Plateau state, Simon Lalong, Speaker of the House of Representatives, Femi Gbajabiamila, and party’s Vice-presidential candidate, Senator Kashim Shettima.

In the meantime, the APC Women Presidential Campaign Council announced that, in preparation for the 2023 presidential election, it was expanding its reach to every nook and cranny of Nigeria.

Dr. Asabe Bashir, the national coordinator of the women’s campaign team, made this announcement on Wednesday at the beginning of the Sister-to-Sister campaign and the inauguration of the Progressive Sisters’ Network (PSN) leadership.

She emphasized the effective dedication of the current administration to upholding and empowering women.

Bashir expressed confidence that Bola Tinubu will build on the progress made and accelerate the attainment of equity goals given his antecedents as a former Governor of Lagos when, according to her, “he backed and pursued several policies and government investments that enabled the rise of women in various fields and life endeavours.”

She charged the group to communicate these to women across the country through its Sister-to-Sister campaign, adding that “women must come together, on the same progressive agenda, and ensure that Asiwaju Bola Ahmed Tinubu is sworn in as the country’s next President.”

On her part, Abiola, the National Coordinator of PSN, said the aim was to contribute our quota to mobilising women’s votes for our Tinubu and Shettima.

She said: “As the name suggests, our Sister-to-Sister campaign is geared at mobilising fellow women by engaging them extensively on the many reasons why Asiwaju Bola Ahmed Tinubu should be their preferred presidential candidate.”

“Our message is simple: the Tinubu/Shettima ticket presents the greatest hope of equity for Nigerian women, and this assertion is backed by the public service track records of both men.” 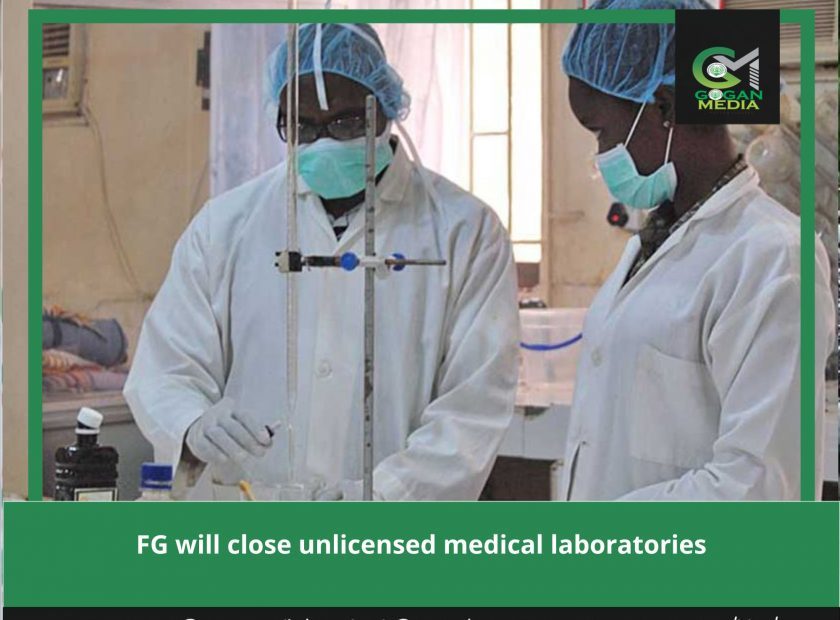