The governor of Ondo State, Mr. Rotimi Akeredolu, has stated that the fight for the South to produce the next president must go on till it is realized.

In order to achieve this, Akeredolu asked the populace to support Asiwaju Bola Tinubu, the APC’s presidential candidate, in the presidential election with the utmost justice and equity.

The governor made this statement on Thursday in Akure, the state’s capital, while meeting with Mr. Rotimi Amaechi, a former minister of transportation, who was in town for the installation of Chief Olu Falae, a former minister of finance, as Olu of Ilu Abo in Akure North Local Government Area.

Since Buhari from the North is serving an eight-year term, it should be the South’s time to elect the next president for an additional eight years, according to Akeredolu.

Appreciating the former minister for being in Akure to honour Falae, the governor said no loyalist of the APC can forget Amaechi’s role as the Director-General of the party’s presidential campaign in 2015.

He also eulogised the traditional ruler, who was once a Secretary to the Government of the Federation, saying Falae had served Nigeria creditably well and the state is proud of him.

He said, “Chief Falae has served this country creditably well, and we, in Ondo State, are very proud of him. He left the bank; he became the Minister for Finance and also served as Secretary to the Government of the Federation. So, he has done his best and up till now, when he is less busy, he will find time to advise us.”

Earlier, in his remarks, Amaechi thanked Akeredolu for recognising and elevating Falae, describing him (Falae) as one of the few Nigerian elites who are prominent, patriotic and had served Nigeria diligently. 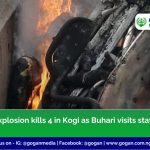 Lagos drivers to meet with park managers on Monday; potentially ending their protest 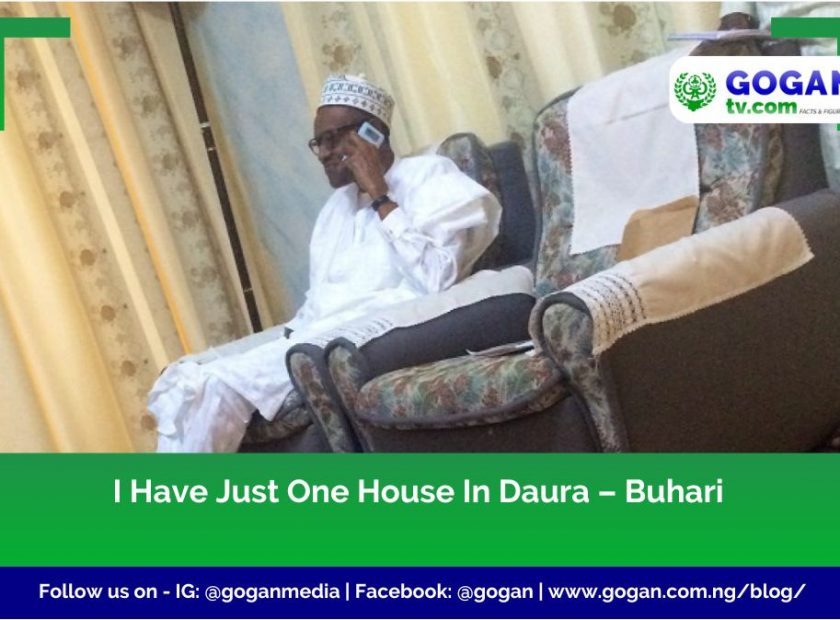 I Have Just One House In Daura – Buhari