Disturbed about the rising attacks and destruction of posters and billboards belonging to opposition political parties in some states, the police have warned governing parties and persons perpetrating the act to desist from doing so or face arrest and prosecution.

Muyiwa Adejobi, the force’s public relations officer, made the legal distinction between vandalism and destruction of billboards and posters. He urged political parties and politicians to control their backers.

Our correspondents across the states stated that campaign billboard and poster destruction, particularly of those belonging to the respective opposition parties, was on the increase with 99 days till the 2023 elections and that some incidents resulted in confrontations and violence.

The Inspector-General of Police, Usman Baba, said he had received reports of governors encouraging political thugs and sub-national security outfits under their control to disrupt the campaigns of other parties and vandalise billboards.

The National Peace Committee on Tuesday said the conduct of some political actors had been disappointing. In a release signed by its chairman, General Abdusalami Abubakar (retd.); the convener, Revd Matthew Kukah; and head of secretariat, Dr Atta Barkindo, the committee called for a level playing field for all parties in the course of the campaigns.

“It is morally wrong to exploit the power of incumbency by undermining the efforts of those who are in opposition to the status quo,” the release, headlined “Towards peaceful election campaigns: Our concerns,” continued. 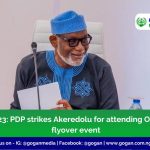 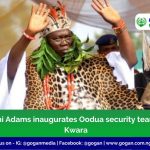 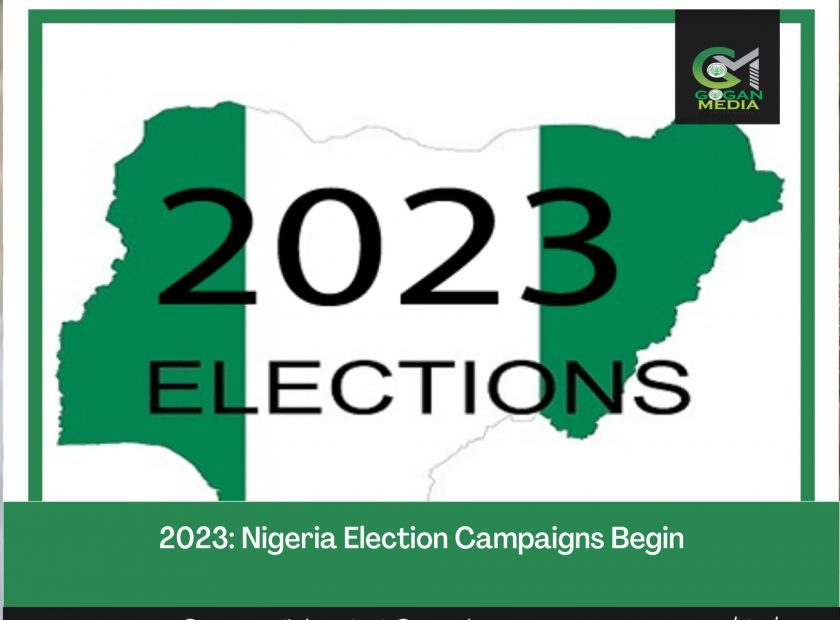 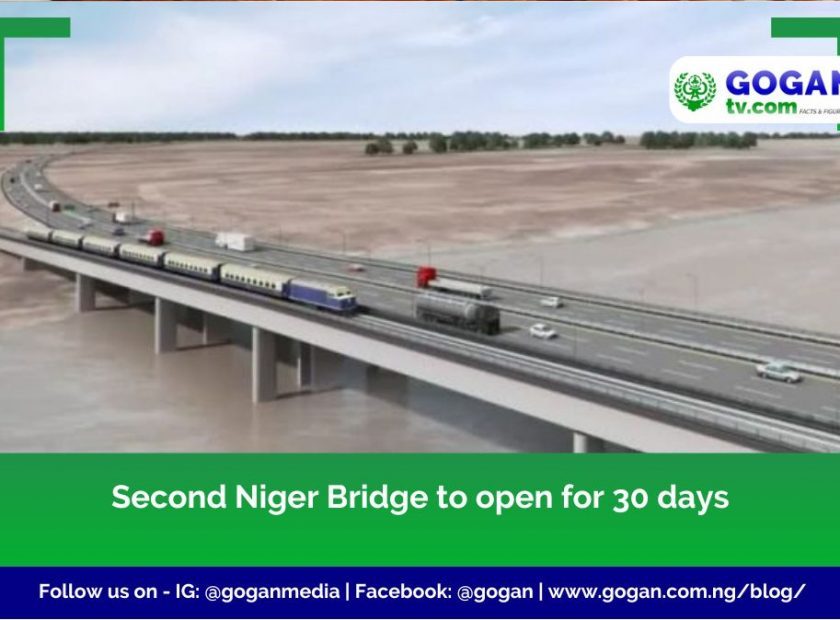