To ensure that the 2023 campaigns are issue-based and peaceful, the National Peace Committee has invited presidential candidates, their parties, and spokespersons to sign a peace accord before to the 2023 general elections.
On Thursday in Abuja, a letter containing the invitation was delivered to the competitors, their parties, and spokespersons.
According to the letter, the first cycle of the agreement would take place on September 29, 2022, at the International Conference Centre in Abuja.
The invitation letter’s signatory, Gen. Abdulsalami Abubakar (retired), Chairman of the Committee, stated that two times before the general elections, the peace deal will be signed.
The letter stated, “the first accord signing is intended to commit political parties, candidates and their spokespersons to conduct their campaigns both online and offline in a peaceful manner, devoid of ethnic, religious and hateful rhetoric that will incite violence and further aggravate the growing tension in the nation.
“The second peace agreement will hold in January, 2023.
“These interventions are to complement ongoing peace initiatives aimed at promoting a violence-free and inclusive electioneering process before, during and after the declaration of the final election results.” 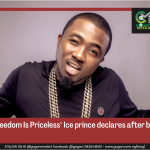 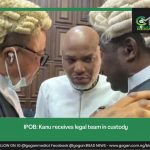 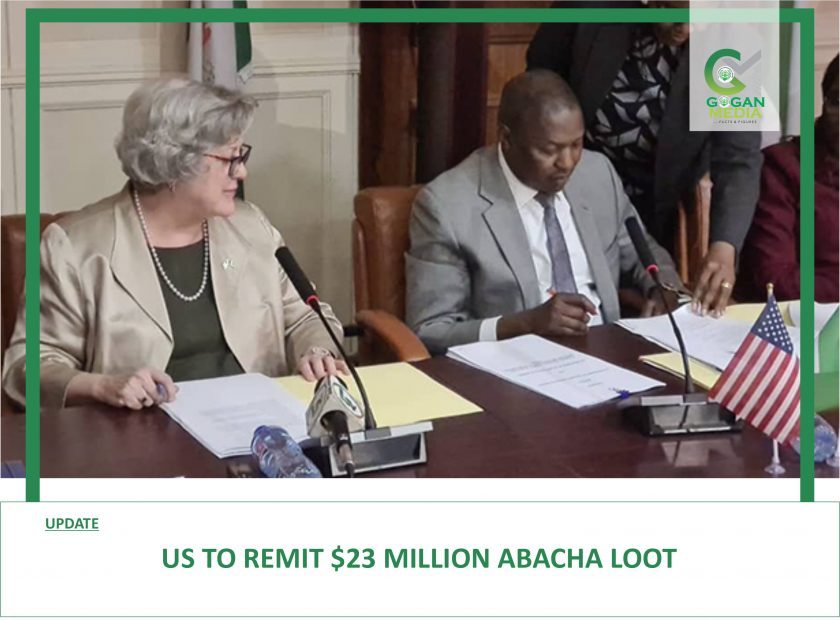 US To Remit $23 Million Abacha Loot