Prior to the general election next year, Nigeria’s presidential election campaigns have formally begun.
18 candidates have been given the green light by the Independent National Electoral Commission (INEC) to participate in the presidential election in February 2023.
The candidates are expected to address a variety of challenges, including widespread insecurity, ongoing unemployment, and a deteriorating economic outlook.
On the other hand, political analysts worry that the campaigns may be transactional rather than issue-based and that money may be used to purchase votes.
Nigeria has a population of more than 200 million, out of which more than 95 million voters have been enrolled to cast their ballots. 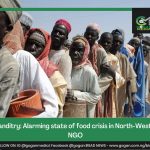 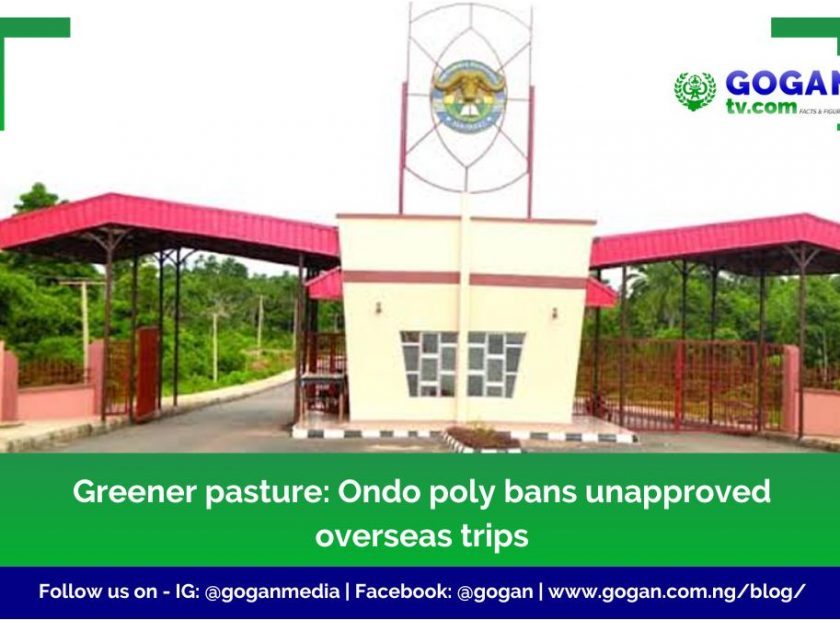