The presidential candidate of the Labour Party, Peter Obi says his party is yet to formally release his manifesto for the 2023 presidential election.

Obi’s comment was against the backdrop of a viral document purported as his manifesto.

However, in a tweet on Monday, Obi asked the public to disregard the document in circulation, saying that he will personally release his manifesto at the appropriate time.

“We have not formally released our Manifesto. I will do so personally. It seems an earlier draft copy under review has made its way into the public space. Until I release the approved and final draft, please disregard what is being circulated,” he tweeted.

The former Anambra State governor started his campaigns on Saturday in Lafia, the Nasarawa State capital and promised to solve Nigeria’s flood challenge as well as ensure the country attains sufficiency in food production if elected in 2023.

Obi is in the race alongside other frontline candidates such as Bola Tinubu of the All Progressives Congress (APC) and Atiku Abubakar of the Peoples Democratic Party (PDP). 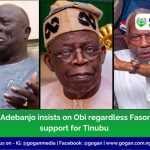 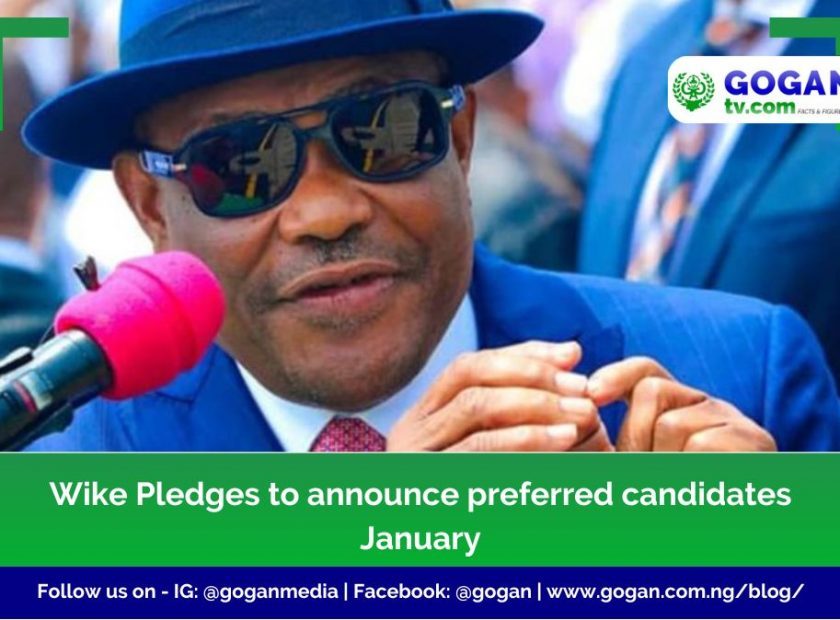