The chairman of the Independent National Election Commission, Professor Mahmood Yakubu, has said that the commission lacked the power to force any electoral candidate to attend a debate.

Yakubu made this known on Thursday during the quarterly consultative meeting with media executives in Abuja.

According to Yakubu, debates are democratic rights and cannot be forced on any candidate, adding that there were, however, “unspoken consequences” for those who failed to attend, Guardian reported.

He said, “I am not sure we can compel someone to attend the debate. You cannot do that. Even in most advanced countries, you can’t compel someone to do anything in a democracy. Debate, just like voting, is a democratic right. We know debates are to make citizens be better informed.“However, there is an unspoken consequence for candidates not participating. I also understand that some candidates prefer not to attend in order to avoid making mistakes that would drive voters from them.

“We are, however, happy with the job the election debate group is doing. The effort of the media in this aspect should be supported, but they should also be non-partisan.

“Many political parties have come to complain to us that they are not invited to debate. In 2019, we have over 70 presidential candidates and now we have 18. 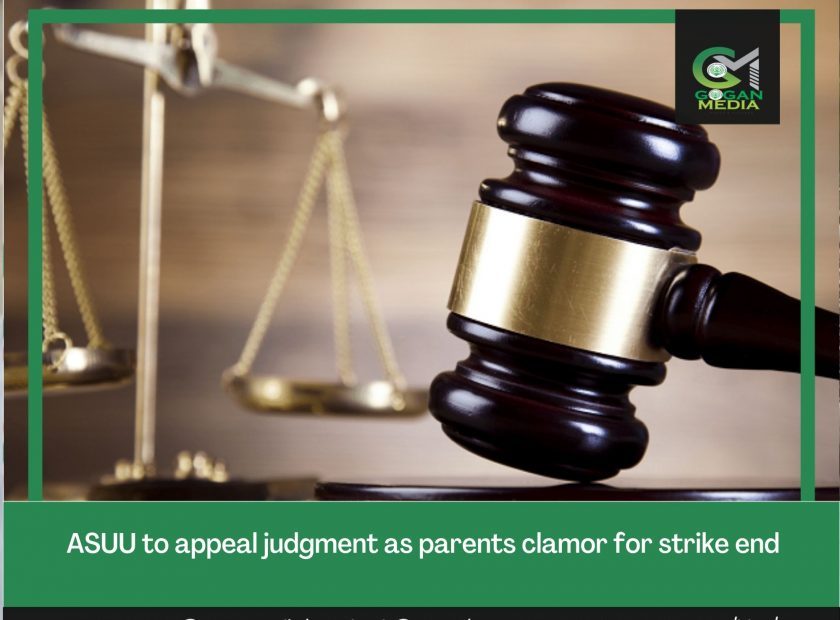 ASUU to appeal judgment as parents clamor for strike end 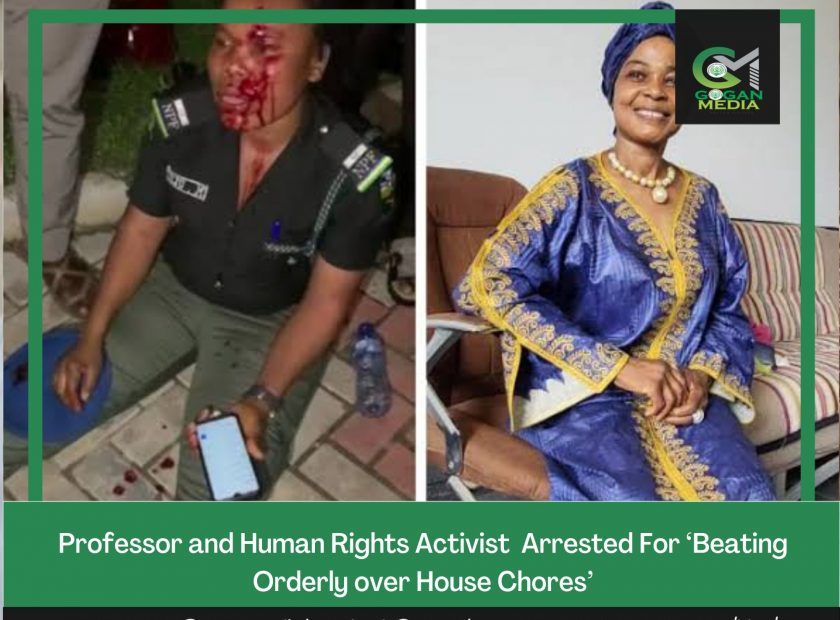