2023: I Will Leave Legacy Of Free-And-Fair Elections -Buhari

President Muhammadu Buhari on Wednesday has promised to leave a legacy of free-and-fair elections as his eight-year tenure comes to an end in May 2023.
He made this known in his last address before world leaders at the 77th session of the United Nations General Assembly in New York, the United States.
“Indeed, we now are preparing for general elections in Nigeria next February. At the 78th UNGA, there will be a new face at this podium speaking for Nigeria.
“Ours is a vast country strengthened by its diversity and its common values of hard work, enduring faith and a sense of community. We have invested heavily to strengthen our framework for free and fair elections. I thank our partners for all the support that they have provided for our elections.
“As President, I have set the goal that one of the enduring legacies I will like to leave is to entrench a process of free, fair and transparent credible elections through which Nigerians elect their choice,” Buhari said.
Buhari, who reiterated his commitment to constitutional limit, said Nigeria has stood for democracy and the rule of law as a country and in the sub-region in countries such as The Gambia, Guinea Bissau, and the Republic of Chad. 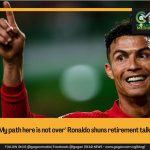 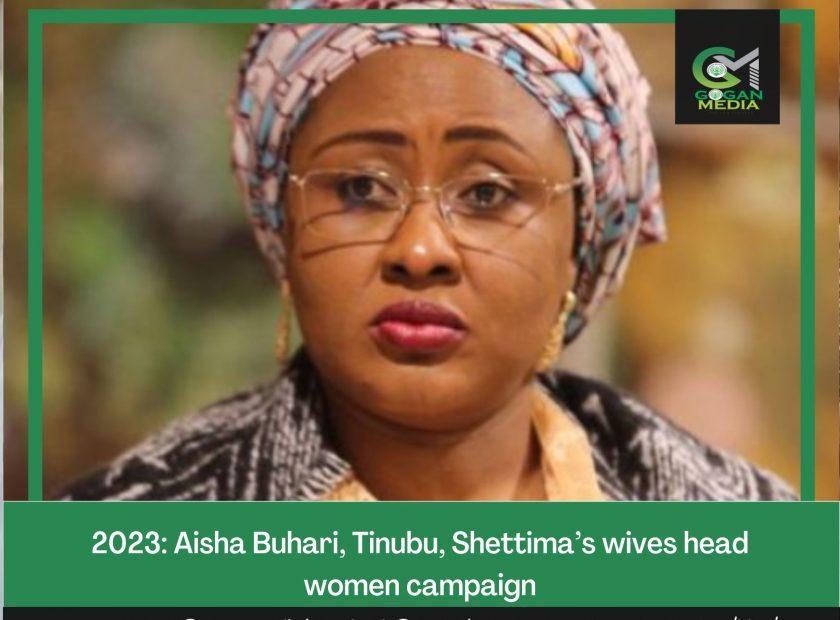