In preparation for the 2023 general elections, the Socio-Economic Rights and Accountability Project (SERAP) has asked President Muhammadu Buhari and 36 state governors to ensure people’s rights to hold rallies.

In a statement, the group demand that the President and governors to “publicly instruct the Nigeria police and state security outfits to respect, protect, and facilitate the rights of everyone to freedom of expression, assembly, association, and equal participation during the election campaigns, regardless of their party affiliation.”

The groups deputy director, Kolawole Oluwadare, who signed the statement, warned against the police being used by state governors to target supporters of opposition parties and those holding differing political views.

According to the SERAP, police operatives in Ebonyi State recently dispersed hundreds of supporters of the Labour Party presidential candidate Peter Obi who gathered for a rally in Abakaliki, alleging that Obi has also condemned the attack and intimidation of the party’s supporters.

The statement reads, “Facilitating the rights of supporters of political parties to hold rallies and processions on an equal basis would promote public confidence in the integrity of the democratic process,”

“The right to participate meaningfully and equally in the political and electoral processes including to hold rallies, processions or meetings during the campaigns is part and parcel of any system of representative government.

“We would continue to monitor how authorities at all levels are respecting, protecting, and facilitating these fundamental rights ahead of the 2023 elections. We would take all appropriate legal actions to ensure accountability for violations of these rights.

“Respecting, protecting, and facilitating the equal enjoyment of the rights of everyone to speak, assemble, hold rallies, processions or meetings would ensure that the individual citizen can effectively participate in and contribute to the country’s democracy.

“These rights cannot be denied or abridged on account of differing political views or affiliations. Authorities must promptly, thoroughly, independently, impartially, and effectively investigate the reports of any violations of these rights, and bring suspected perpetrators including non-state actors, to justice. The victims must be provided access to justice and effective remedies.

“Candidates and political parties and their supporters should be allowed to hold rallies, processions or meetings on an equal basis, and free of intimidation, harassment or threat of attack.

“Section 14(2)(c) of the Nigerian Constitution 1999 (as amended) provides that ‘the participation by the people in their government shall be ensured in accordance with the provisions of this Constitution.

“Section 91(1) of the Electoral Act 2022 provides that the Commissioner of Police of each State ‘shall provide adequate security for the proper and peaceful conduct of political rallies and processions in their respective jurisdictions.” 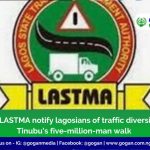 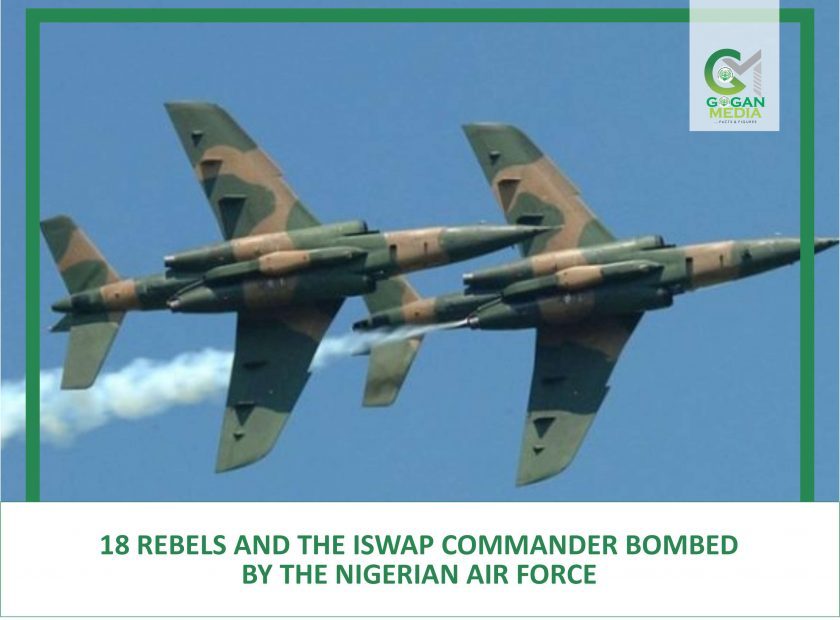 JUST IN: 18 REBELS AND THE ISWAP COMMANDER BOMBED BY THE NIGERIAN AIR FORCE