The Independent National Electoral Commission has expressed concern about the challenges it is facing as it prepares for the 2023 elections.

The INEC Chairman, Prof Mahmood Yakubu, while appearing before the House of Representatives Committee on Electoral Matters, said that the recent flooding across the nation had destroyed no fewer than 20 offices of the commission.

The chairman of the electoral umpire while appearing before the House of Representatives Committee on Electoral Matters to defend the budget proposed by the commission in the 2023 Appropriation Bill, said the development had forced the agency to begin to look for new office spaces in new locations in some states.

“But for others, we just have to look for a facility to rent.  From Jigawa, there was a request for us to look for three offices, following the damage caused by flooding of the offices that we occupied.

The latest destruction of INEC equipment and offices may worsen things for the commission which was just coming out of the destruction caused by EndSARS attacks and the activities of unknown gunmen in the South-East and insurgents in the North.

In May last year, INEC said it was assessing loss of materials to attacks, with the preliminary assessment indicating that 11 offices, 1,105 ballot boxes, 694 voting cubicles, 429 electric generating sets and 13 utility vehicles – Toyota Hilux pick-up vans – had been lost.

Yakubu, who said this at an emergency meeting with security agencies, under the auspices of the Inter-Agency Consultative Committee on Election Security, in Abuja, following the serial attacks on the commission’s offices and facilities especially in the south-eastern part of the country, warned that a disruption to the electoral process would undermine Nigerian democracy and destabilise the country.

However, speaking at last week’s meeting with the Reps panel, Yakubu thanked the committee and the National Assembly by extension for passing the Electoral Act 2022, which he described as “the most progressive Electoral Act ever in the history of elections in Nigeria.”

The chairman urged the parliament to pass the bill seeking to establish an electoral offences commission and tribunal before the end of the 9th National Assembly.

He, however, did not state if the law should be in force before the 2023 general elections. While the elections have been scheduled for February, the Assembly ends in June.

Yakubu said, “Some of the progress referred to by the chairman of this committee owe a lot to the new Electoral Act. It has really strengthened our hands. I also like what Honourable Sam Onuigbo said; and the comment made by Honourable Abonta about the involvement of Commissioner Festus Okoye on the technical committee for the last election. We have nominated the same person for the Electoral Offences Commission and Tribunal Bill. I would like to appreciate you for that.

“You have relieved the commission, by the time you passed this bill, of one of the most difficult jobs assigned to the commission, and which we have not successfully implemented, which is the prosecution of electoral offences. With the establishment of the commission, essentially by the efforts of members – because it is a private bill, not an executive bill, we have also taken another step towards ensuring free, fair and credible elections.

The Chairman of the committee, Aisha Dukku, earlier in her opening remarks, hailed INEC for the successful conduct of the Ekiti and Osun governorship elections.

Dukku partly said, “Let me also use this opportunity to congratulate you on the successful conduct of the Ekiti and Osun states governorship elections.”

The lawmaker said this as INEC on Monday disclosed that it was battling with about 600 cases relating to the conduct of recent primaries and nomination of candidates by political parties for the 2023 general election.

The INEC Chairman, Yakubu, who disclosed this, advised the judiciary to avoid giving conflicting judgements.

The INEC chairman stated these in Abuja during workshop for justices of the Court of Appeal on election matters and inauguration of Justices of the Election Petition Tribunals. While lamenting the increasing cases arising from the conduct of primaries for the nomination of candidates by political parties, he said that INEC had been joined so far, in about 600 cases relating to the conduct of recent primaries and nomination of candidates by political parties for the 2023 general elections.

He said, “So far, we have been joined in about 600 cases relating to the conduct of recent primaries and nomination of candidates by political parties for the 2023 general election.

“Only two weeks ago, one political party served about 70 court processes on the commission in one day seeking to compel us to accept the nomination or substitution of its candidates long after the deadline provided in the timetable and schedule of activities for the 2023 general election had elapsed.

“Some of the cases will go up to the Supreme Court. The implication is that we are still dealing with issues of nomination of candidates thereby eating into vital rime for preparation of and procurement of sensitive materials for the materials. It also means that the courts will be dealing with the same issues long after the general election.”

The Chief Justice of Nigeria, Justice Olukayode Ariwoola, while administering oath of office on members of the election petitions tribunal, said he would not condone any act of recklessness, abuse of power and betrayal of trust from any member of the panel.

The CJN warned them against any act capable of denting the image of the judiciary.

Earlier in her welcome remarks, the President of the Court of Appeal, Justice Monica Dongban-Mensem said the tribunals were set up 30 days before the conduct of election in all the states of the federation and the FCT, in line with the provisions of the law.

She advised members of the tribunals not to allow themselves to be used as a pipe for evil imagination and must stand up to their good conscience at all times as well as abide with the professional code of conduct.

Also ahead of the 2023 elections, the Inspector-General of Police, Usman Alkali Baba, has ordered the distribution of anti-riot equipment comprising bullet-proof vests with armoured plates, ballistic helmets, long and short-range tear gas for civil disorder management, and stun guns to police officers across the country.

He also ordered the distribution of additional batches of uniforms and kits to ensure police officers look clean before, during, and after the 2023 elections.

A statement by the Force spokesman, Muyiwa Adejobi on Monday said the anti-riot equipment would help police officers to professionally handle cases of any civil unrest and other forms of criminality.

The statement read,’’ The IGP ordered additional batches of uniforms, kits, accouterments, and anti-riot equipment comprising bullet-proof vests with armored plates, ballistic helmets, long and short-range tear gas for civil disorder management, and stun guns to ensure officers appear in clean uniforms and are well-suited to discharge policing services professionally before, during and after the 2023 General Elections; and for the general safety of all and sundry across the country.

“This distribution is coming on the heels of the recently procured batch of the items to cater for the welfare of officers and men of the Nigeria Police Force as preparations are in top gear for the forthcoming General Elections, to optimize professionalism and friendly engagements in crowd control, as well as the subduing of any civil unrest; and to maximally adopt modern techniques of curtailing crimes and criminality.’’

Meanwhile, the Federal Road Maintenance Agency has requested N100bn intervention fund from the Federal Government for urgent repairs of roads damaged by floods across the country,

The N100bn intervention fund was sought by the Managing Director of FERMA, Nurudeen Abdulrahman Rafindadi on Monday at the National Assembly during the 2023 budget defence session he had with the Senate Committee on FERMA.

Rafindadi who made the request in response to a question asked by the Chairman of the Committee, Senator Gershom Bassey (PDP Cross River South), on steps being taken by FERMA to re-fix the washed away roads, said evaluation carried out by the agency, showed that N100bn is urgently needed as intervention fund for road repairs in the affected areas. 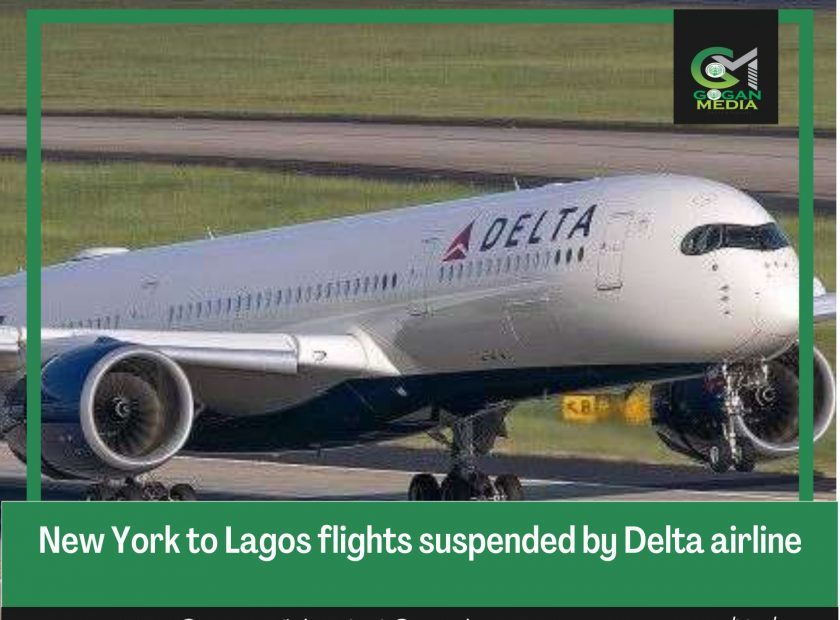