The group also urged Nigerians to be wary of Atiku, adding that he had consistently shown that he was not a promise keeper.

The Director General of the group, Mr. Mock Kure, stated this in a press statement issued to newsmen in Kaduna on Thursday, while reacting to the widely circulated report where the Atiku was said to have awarded scholarships to the two children of the patriotic Nigerian who lost his life while trying to save those caught up in Bayelsa flood.

The group noted that, when Dr Silas Adamu; his wife, Mercy Silas-Adam, and their daughter, Miss Joy Silas died in an unfortunate accident in Kaduna, the former Vice President mandated his Senior Special Assistant on Youth and Support Groups, Amb. Aliyu Abbas, who is also Director General of the Atiku Care Foundation, to represent him and make offer of “automatic employment to the deceased’s eldest son, Kelvin, as well as scholarships to his two youngest children.”

“It is an established fact that till date, the PDP presidential candidate is yet to redeem his promise. He has gone ahead to make similar promise in Bayelsa State.

“We, therefore, wish to call on Nigerians with means who desire the help the orphaned children to go ahead and do so, as the PDP presidential candidate is only interested in the headlines, which will help him secure votes, not the plight of the children.”

“…his antecedent is laced with dots of unfulfilled promises,” Kure added. 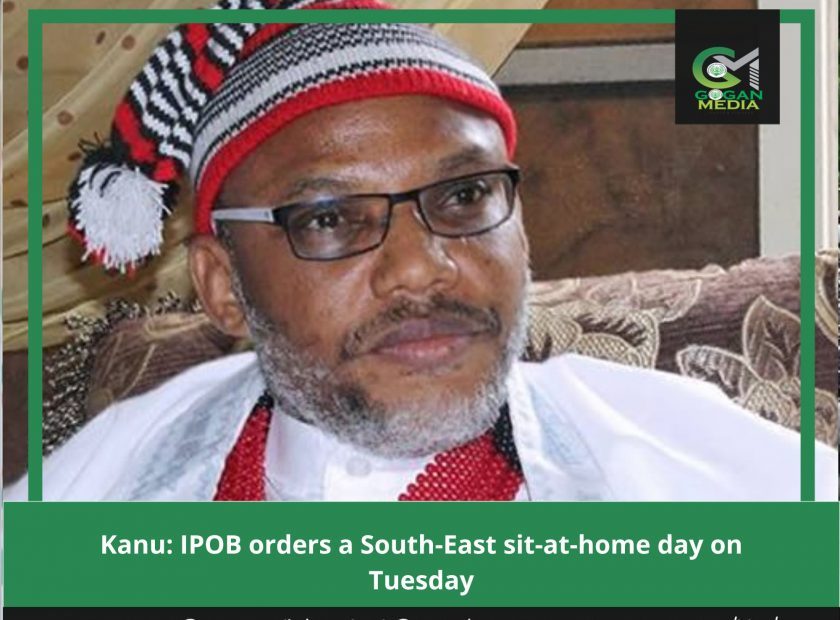