The presidential candidate of the All Progressives Congress, Asiwaju Bola Tinubu, on Friday inspected the APC campaign office in Abuja.

The development is coming barely 24 hours after the APC flag bearer arrived in the country from London, United Kingdom, where he travelled for vacation.

While he was away, reports had suggested that Tinubu was ill and receiving medical attention in London.

The situation forced the candidate and his handlers to release a series of photographs and videos to dispel the rumours of ill-health.

His return on Thursday, however, witnessed a wild jubilation among his loyalists and party chiefs who were at the Nnamdi Azikiwe International Airport in Abuja to receive him.
The delegation was led by his running mate, Senator Kashim Shettima; and a former APC national chairman, Adams Oshiomhole, among others.

But on Friday, a more relaxed Tinubu was spotted during the Juma’at service at the central mosque in the company of his running mate, Shettima; Kano State Governor, Dr Abdullahi Ganduje; pioneer Chairman of the Economic and Financial Crimes Commission, Nuhu Ribadu and Speaker of the House of Representatives, Femi Gbajabiamila.

The former Lagos State governor, who was dressed in immaculate white ‘Babariga’ and a red cap, squatted behind his vice presidential candidate as the chief imam led the prayers.

Barely an hour after they left the prayer ground, the delegation headed for the APC Presidential Campaign Council office in Abuja for inspection. 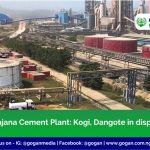 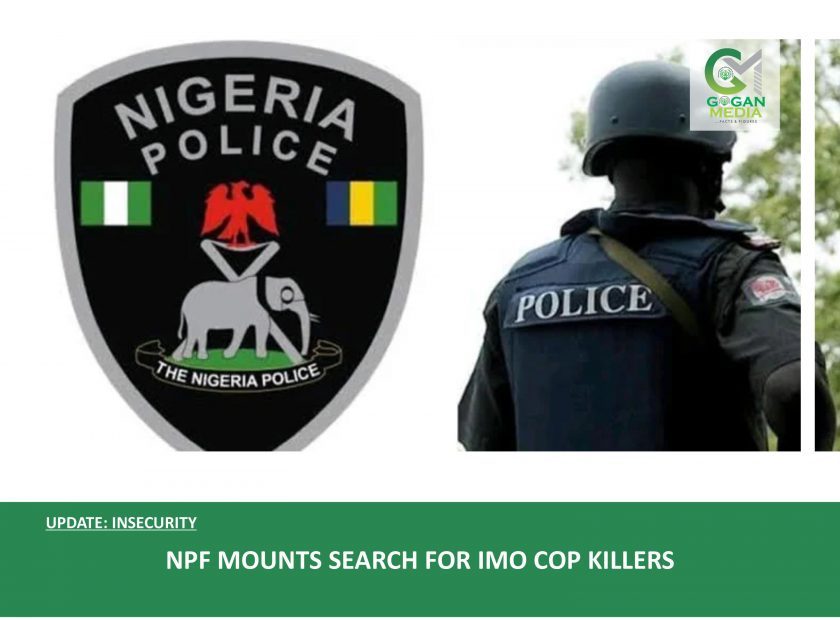