Saturday PUNCH learnt that Atiku garnered six million out of the 12 million social media presence recorded on the various verified social media platforms of the candidates as of Friday.

The former vice president had five million people following his @atiku Twitter handle, 1.2 million followers on Facebook, and 447,000 followers on Instagram, making up 49 per cent of the number of persons engaging the presidential candidates on the platforms.

A visit to his pages on Friday showed that Atiku made a post at least once a day, on average.

The presidential candidate of the Labour Party, Peter Obi, came second with 2.3 million followers on Twitter, 636,000 on Facebook, and 430,000 on Instagram, which covered 26 per cent of the number of politically-inclined netizens on the platforms. Obi’s social media pages showed that Obi posted at least three times a day, on average.

However, the flagbearer of the ruling All Progressive Congress, Asiwaju Bola Tinubu, got 14 per cent of the total number of social media followers as a visit to his social media pages showed that he had 1.4 million followers on Twitter, 264,000 on Facebook, and 147,000 on Instagram. Tinubu made two new posts on Thursday on his Twitter, the first since Saturday, October 22, 2022.

A former governor of Kano State and the presidential candidate of the New Nigeria Peoples Party, Rabiu Kwankwaso, garnered four per cent of the aggregate number of social media followers. Kwankwaso had 259,000 followers on Twitter, 185,000 on Facebook, and 18,000 followers on Instagram.

Other presidential candidates, Adewole Adebayo of the Social Democratic Party, Omoyele Sowore of the African Action Congress, and Kola Abiola of the Peoples Redemption Party, had a low social media presence compared to Atiku. 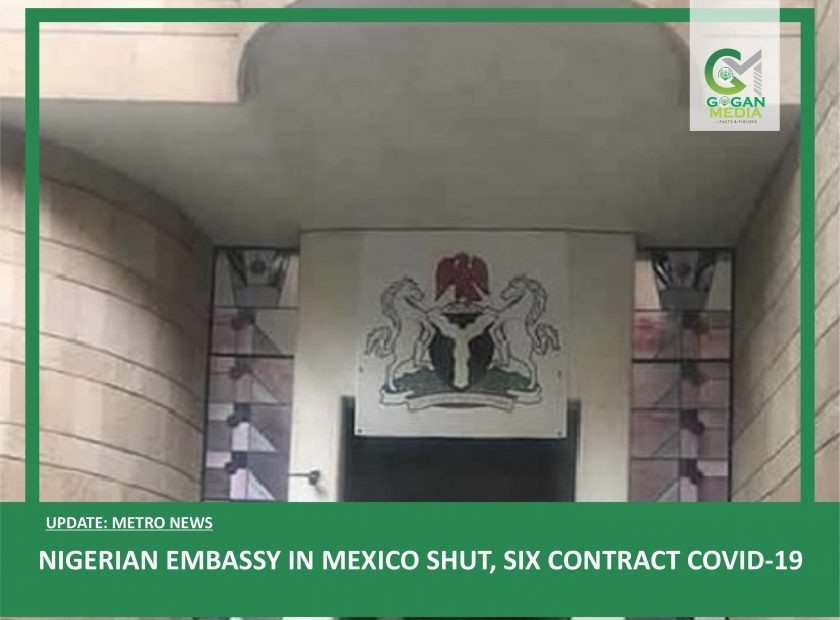 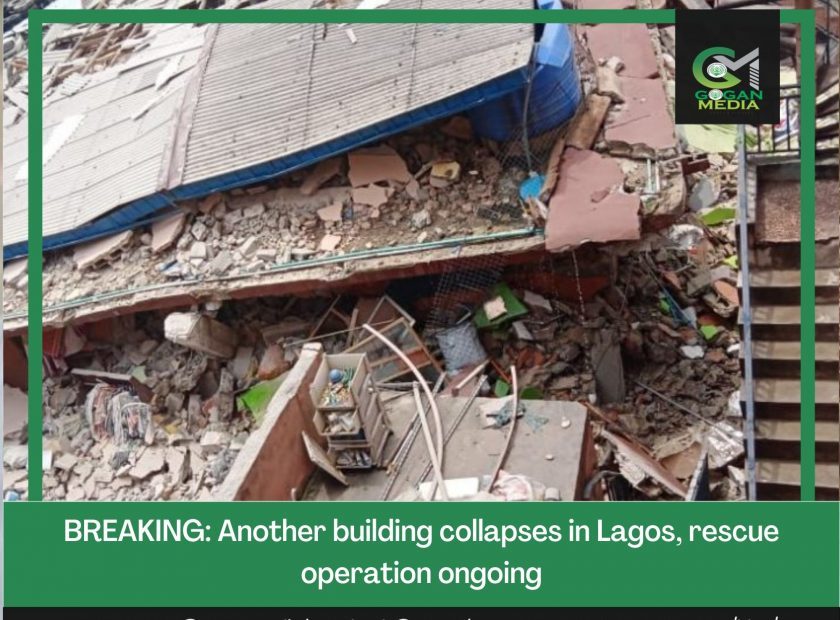