Prince Arthur Eze, a successful businessman and well-known Anambra native, has distanced himself from Mr. Peter Obi’s bid for the presidency on behalf of the Labour Party.

Eze claimed he was not a supporter of Obi’s bid for the presidency since he had observed that the former governor of Anambra State was unable to garner support in the South and the North.

He stated these on Monday, marking the 2022 Ofala Festival of the traditional ruler of Ukpo, in Dunukofia Local Government Area of Anambra State.

The businessman made the comments in the presence of the state governor, Prof. Chukwuma Soludo, traditional rulers, women groups and prominent people of the state.

He explained that he had already warmed Obi to withdraw from the presidential race, but he refused to listen.

Eze pointed out that Soludo is the person that is being ripped to become Nigeria’s president of Igbo extraction in the time to come.

He said, “I warned Peter Obi to withdraw from this race but he would not listen. I told him plainly that I am not part of his plans. I told him to drop his ambition, and wait for next time.

“When he told me about his ambition, I asked him the states he thinks he can win in the west and in the north – he told me; but I was not convinced. I told him he could not win; so that he would not waste his time and money.”

Pointing at Soludo, Eze, said, “This is the person we are tipping to take over as Nigerian president of Igbo extraction in the time to come. We have a presidential candidate(Atiku) that we are supporting now. After his tenure, he will hand over to Soludo as president.”

Eze’s anti-Obi remark, according to a traditional chief from one of the communities in the Anambra Central Senatorial District who preferred not to have his name publicized, was offensive and unfavorable for the Igbo people’s reputation.

“You see, this is why people say that Igbo people are not united or that Igbo people hate themselves. When prominent Nigerians from various tribes and religions are supporting Peter Obi and Labour Party, why should this man talk this way in public about Obi?

“Anyway, he is entitled to his personal opinion. His opinion does not reflect the sensibilities of Dinukofia people – it is not the opinion of Anambra and Igbo people,” the monarch added. 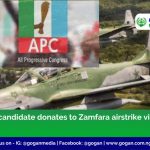 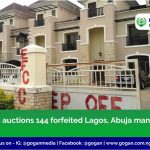 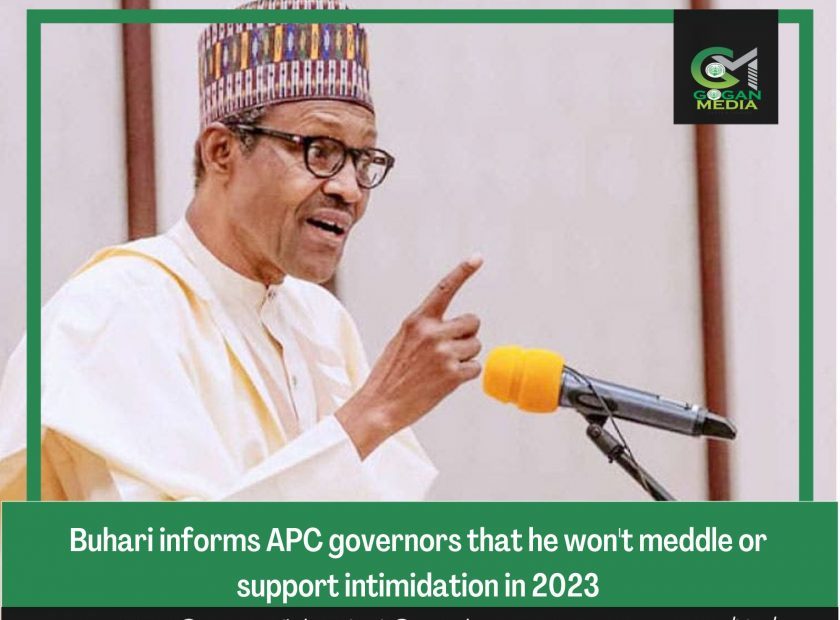 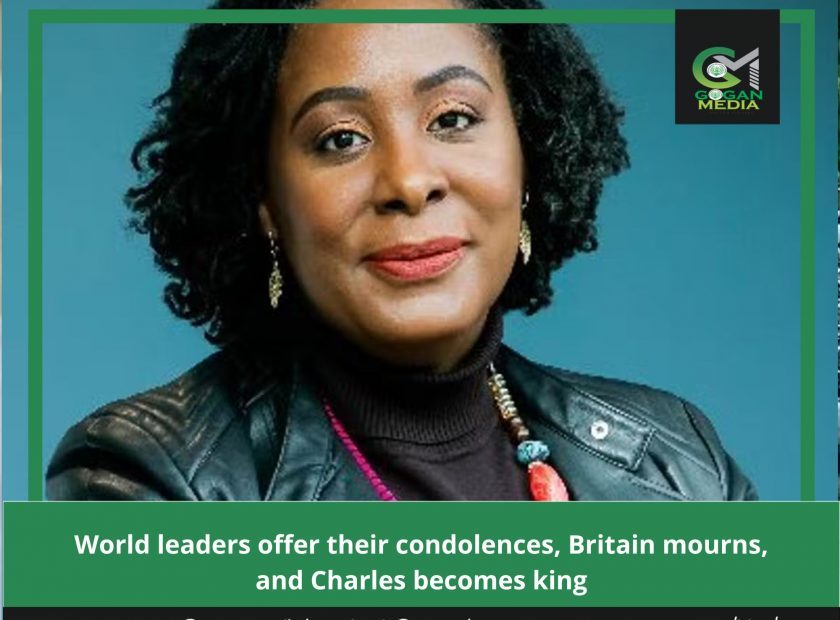