Atiku, in a statement on Wednesday by his Media Adviser, Paul Ibe, accused Tinubu and Shettima of talking “condescendingly” about other presidential candidates at a meeting with members of the private sector in Lagos State on Tuesday.

Shettima had said the ability to sell bottled water doesn’t make anyone an expert on the economy.

Atiku’s aide, however, said, “The remarks from the candidates of the APC show gross irresponsibility and disrespect.”

Ibe said, “One would have thought that the duo would use the advantage of such a gathering to talk about solutions that their party, APC, has foisted on the country. Rather, they went on the ultra-highway of political indecency.

“Any business that produces products, creates jobs and delivers dividends especially in this era of the APC administration when the country is bleeding jobs is an asset and should not be mocked.

“It is irrelevant if it is a small business or a big business. And for Shettima, it is more shameful that he will denigrate a going business that employs a large chunk of people in the Northeast region.

“Shettima should apologize to Nigerian workers, especially the thousands that benefit from Atiku’s businesses for his irresponsible statement.

“Politics does not confer on anyone the license to make irresponsible statements.” 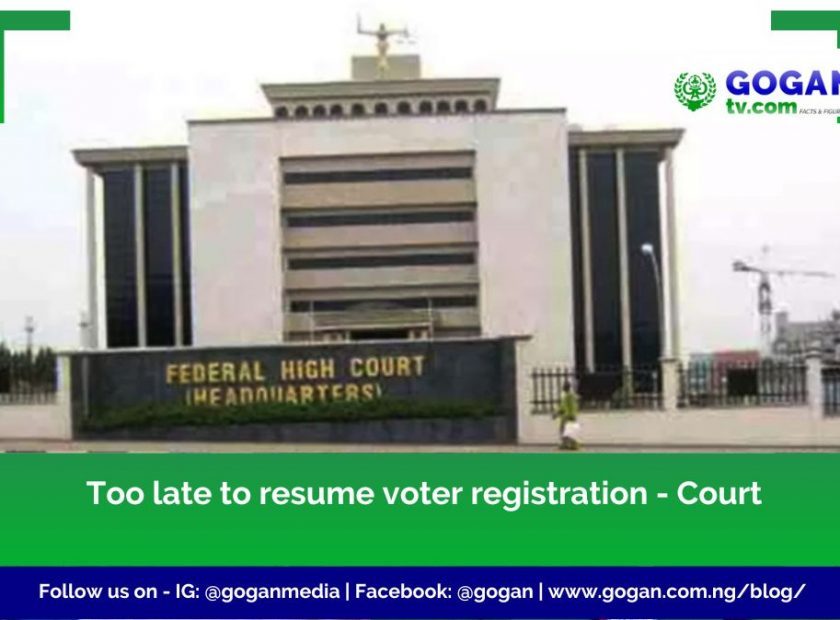 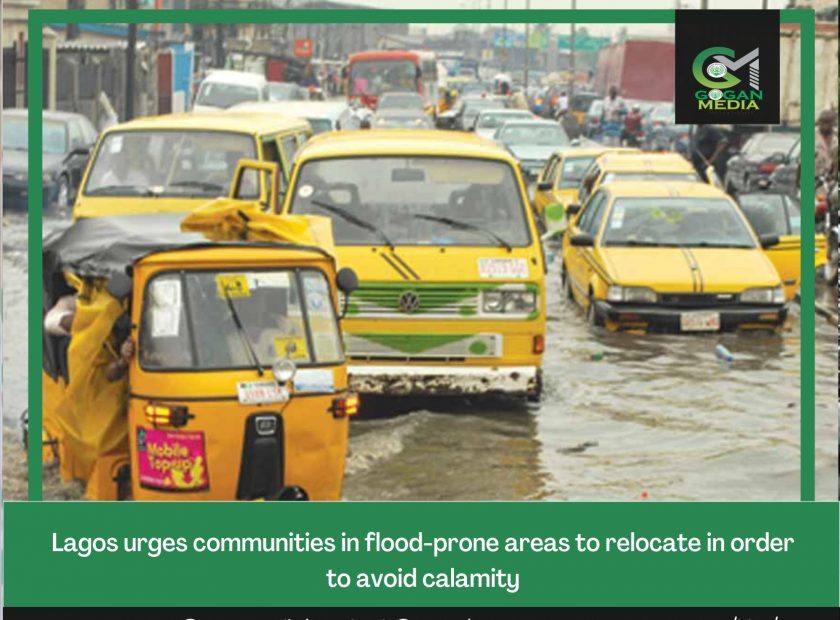