2023: APC supporters demonstrate in Ibadan in favor of Tinubu.

In his speech, Folarin thanked the audience for their support over the years and assured them that the APC will provide them with a better, more fulfilling future.
As the campaigning and general elections near, the governorship candidate exhorted them to have faith in APC.
He begged with the populace to back Tinubu because of his qualifications, background, ability, and reputation as a reliable Yoruba guy.
Tinubu was referred to as a true Yoruba son by Kekemeke earlier on Wednesday, who had never forsaken the race.
He gathered support for Tinubu, who he claimed thinks the Yoruba people could grow incredibly well in a country like Nigeria where there is justice, fairness, and equity.
In the meantime, the walk’s organizers stated in separate remarks that it was intended to sensitize the voters and to rally support the APC candidates ahead of the 2023 general elections.
The walk was also attended by the House of Representatives Candidate for Ibadan South-East/North-East, Dapo Lam-Adeshina and Ibadan South-West II Assembly Candidate, Idris Abiola-Ajimobi 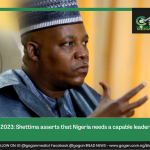 INEC not probing Tinubu over US documents 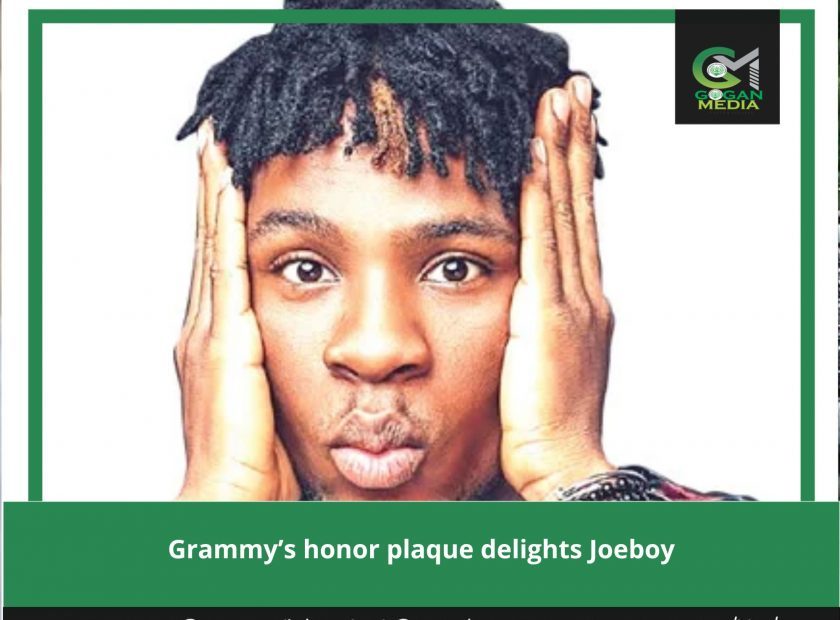