2023: All campaign materials from parties to be scrutinized by Soludo’s Anambra; charges fees

Tony Ujubuonu, the managing director of Anambra Signage and Advertising Agency (ANSAA), made this information public.
Under the direction of Governor Chukwuma Soludo, the Anambra State Government has decided to thoroughly check all state-wide political parties’ campaign materials before disseminating them.
Sponsors must pay the state government a variety of fees based on the type of the materials and the position being campaigned for, in addition to having the materials approved by the state government.
The state government would receive N10 million from each presidential candidate, according to Mr. Odili, in exchange for placing their campaign posters throughout the state.
He stated that contenders for the House of Representatives will pay N5 million while those for the Senate will pay N7 million to hang their campaign posters around the state.
Candidates for state assembly are required to pay N1 million for the same reason, he said.
The public announcement stated that the prices for mobile and out-of-home media were as follows: N50,000 for a branded vehicle, N5,000 for tricycle rear branding, N500,000 for spectacular billboards, N500,000 for gantry displays, N100,000 for irregularly shaped billboards.
The usage of posters on bridges and on road demarcations along the state’s streets, according to Mr. Odili, has been outlawed by the administration.
Additionally, he declared that it had been forbidden to stick campaign signs on light poles, roundabouts, and other public structures.

The notice states that all advertising materials, including signs, PA systems, banners, fliers, bunting, T-shirts, caps, and other sundries, must be completely funded and approved by the state government.
The government further ordered that before pasting the posters anywhere in the state, the payment for them be made to the government income account.
“As campaign for 2023 general election officially commences next month, September, Anambra State Signage and Advertisement Agency (ANSAA) in charge of all forms of advertising in the state wishes to bring some important information to your notice,” the notice reads in part.
It continued, “That every campaign material and advert forms such as posters, public address systems, banners, fliers, buntings, T-shirts, caps and sundries must be duly approved for after full payment of the requisite fee.
“That every billboard must be displayed through a registered advertising practitioner after the advertising content has been vetted by the Advertising Practitioners Council of Nigeria.”
Politicians who don’t make the required fees would be prosecuted before to the general elections, it was stated.
Mr. Soludo is a part of the All Progressives Grand Alliance (APGA), and the opposition parties may oppose the state’s decision to scrutinize campaign materials, including those of the opposition parties in the state.
Since Mr. Soludo was only sworn in as governor in March, there won’t be a governor’s election in Anambra in 2023. All other elections, however, will take place in the state. 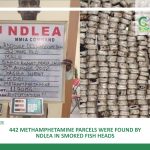 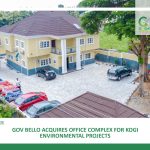 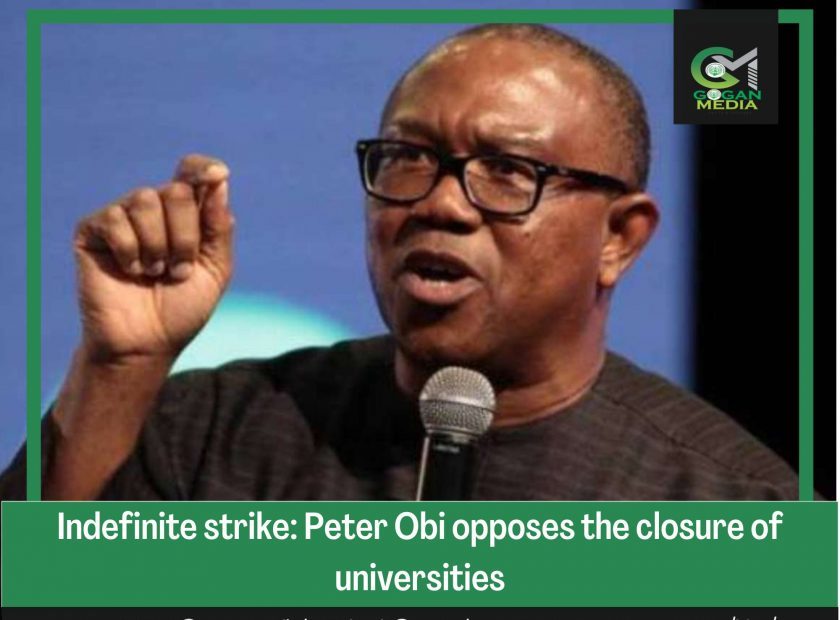 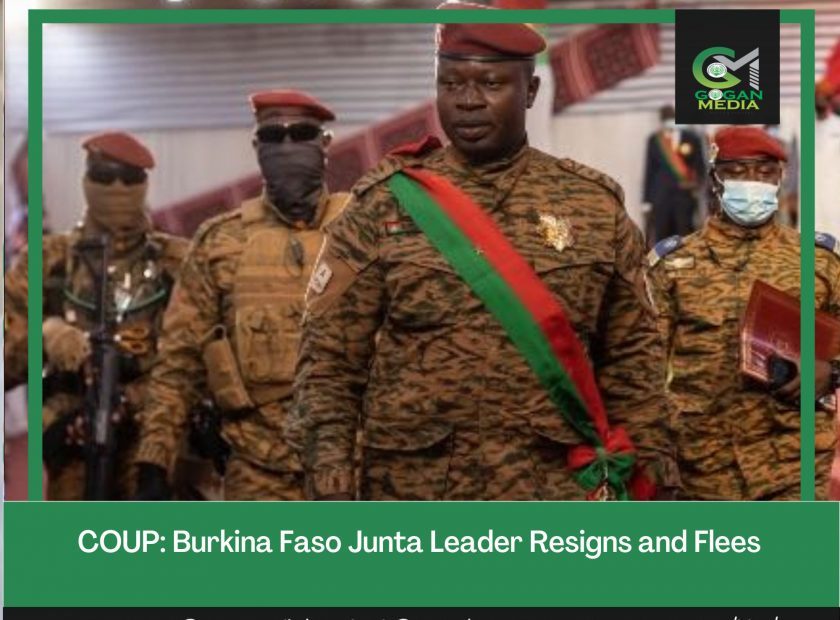