2023: Adebanjo insists on Obi regardless Fasoranti’s support for Tinubu

Adebanjo told Channels Television that his stance on Obi remains despite the endorsement of All Progressives Congress presidential candidate, Bola Tinubu by his predecessor, Pa Reuben Fasoranti.

Tinubu visited Fasoranti on Sunday at his residence in Ondo State where the nonagenarian ‘anointed’ him.

However, 94-year-old Adebanjo, who succeeded Fasoranti as Afenifere leader last year, said while he won’t want to join issues with his predecessor, Obi remains his choice candidate for the February 2023 presidential poll.

“My stand on Obi remains,” Adebanjo told Channels Television in a telephone chat on Monday.

Last month, Adebanjo said to keep Nigeria one in 2023, every Nigeria should be “Obi-Datti compliant”. Obi is running for Aso Rock’s top job alongside Datti Baba-Ahmed.

He also said he won’t compromise his cherished principles of justice, equity, and inclusiveness.

“The South-West has produced a president and currently sits as vice-president, the South-South has spent a total of six years in the presidency but the Igbo people of the South-East have never tasted presidency in Nigeria, and now that the power is due back in the South, equity demands that it be ceded to the Igbo.

“We cannot continue to demand that the Igbo people remain in Nigeria, while we at the same time continue to brutally marginalize and exclude them from the power dynamic.

“Peter Obi is the person of Igbo extraction that Afenifere has decided to support and back, he is the man we trust to restructure the country back to federalism on the assumption of office.

“We will not compromise this principle of justice, equity, and inclusiveness because one of our own Asiwaju Bola Tinubu is a frontline candidate,” he said. 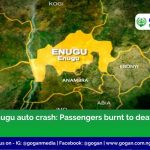 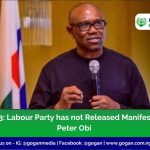 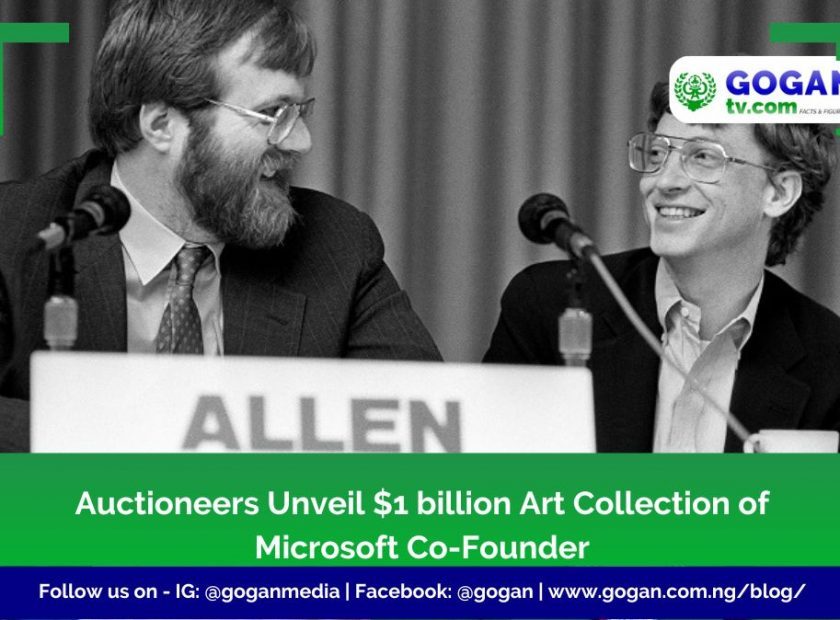