17 nations, including Nigeria, to combat terrorism and money laundering

Seventeen African countries have agreed to work together to curtail money laundering and terrorism funding in the region.

The countries’ Financial Intelligence Units met in Abuja on Tuesday, to develop an action plan that would provide effective solutions to the financial complexities associated with terrorism and the proliferation of weapons in the region.

Speaking at the units’ inaugural meeting, the Secretary to the Government of the Federation, Boss Mustapha, said terror attacks have stifled development in the region.

He lamented that terrorist groups are waxing strong in the region as a result of the multiple sources of funding they have been receiving from both local and international partners.

Mustapha said, “The frequency of terror attacks around the region due to the activities of Boko Haram, the Islamic State of West African Province, and other related groups has deprived many people of attaining their full potential at a very significant cost to the socioeconomic development of the region.

“The security threats and other forms of insurgency are being aggressively tackled by various governments and institutions, however, the sophisticated and evolving techniques used by the terrorists in financing their activities have continued to be the greatest challenge facing the region.

“The terrorist groups have managed to sustain their operations with the finances they received from multiple sources, aided by the complex transnational and transactional criminal networks that are operating in the region alongside their global partners.”

Mustapha added that terrorism funding would be eradicated when the countries adopt regional measures to tackle the scourge.

The Director-General, Inter-Governmental Action Group against Money Laundering in West Africa, Edwin Harris Jnr. urged the government of member countries to give their support to their FIUs to enable them to carry out their mandates effectively. 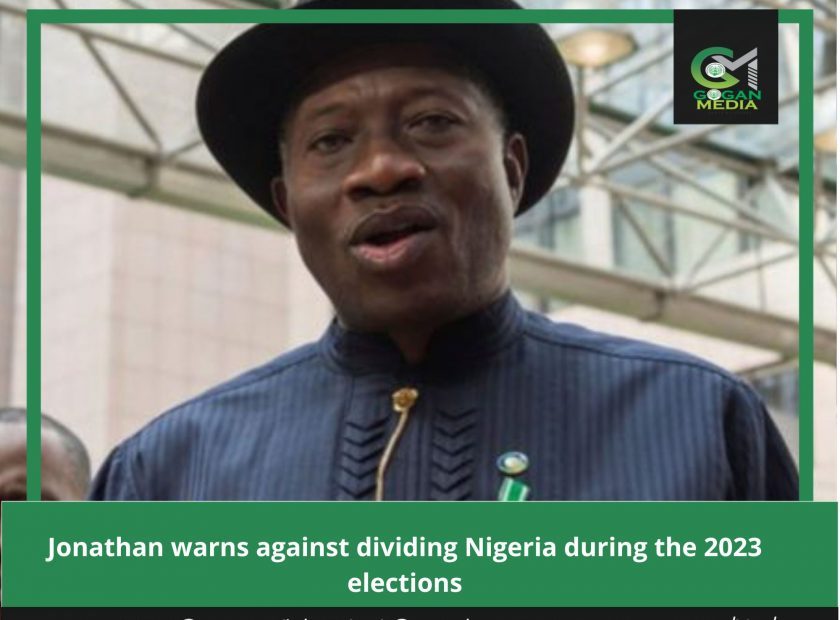 Jonathan warns against dividing Nigeria during the 2023 elections