The Nigeria Legion on Friday in Abuja honoured a 109-year-old Nigerian Army veteran, Mr. Mele Ture, and others who fought the World War I and II for their selfless services to humanity.

The National Chairman of the Legion, Major General Abdulmalik Jibril (rtd), said the awardees were being honoured because of the role they played during the wars which brought honour to the country.

The News Agency of Nigeria reports that the event, which was organised in collaboration with the Green Heroes Foundation has the theme, “Celebrating Our Heroes”.

According to Jibril, the whole essence of the event is to celebrate Nigerian heroes by bring them together and reassuring them we still appreciate their sacrifices through securing the territory.

He said the event was organised to honour the nation’s retired military heroes, adding that it was a yearly event.

According to him, the event is designed to specifically recognise retired officers and men who have distinguished themselves during the conflict which brought honour and privilege to Nigeria.

Jibril said it was common practice that those who represented their countries and defended it gallantly with sorrow, tears and blood were usually accorded hero’s welcome.

He said the veterans would also be showered with accolades and recognition as a way of appreciating their efforts.
According to him, these men put their lives on hold while their desires and aspirations were suspended to satisfy the cause of the nation and desires of the citizens.

“Those honoured today are veterans of the Civil war, veterans of ECOMOG, wars both in Liberia and Sierra-Leone, the Bakasi Veterans and veterans who participated in the insurgency and are out of service.

“A lot of them made the supreme sacrifice and didn’t come back and some of them have been inflicted with serious injuries that is life threatening.

“Thank God, some of them are here. We bring them together to reassure them that giving their life for the nation cannot be forgotten.

“We decided to honour Pa Ture because he has fought the first and second World War and he is still alive, walking with his two feet although supported with stick. He retired in 1978,” he said.

The Keynote speaker, retired Major General IBM Haruna, said the legion was formed in 1964 to adequately represent and take care of veteran’s need.

Haruna added that the veterans had a right to be sustained and their families to be well taken care of.

“The Legion is an umbrella association that carter for all the Military Veteran Association and is saddled with the responsibility of taking care of families of fallen heroes like their widows, orphans and all those who depended on them for survival.

“It is commendable that we are now burdened about the safety of the families they left behind.

“Therefore, it is necessary to form synergy with other sister institutions to ensure our veterans and heros are well taken care of,” he said.

The retired general however, called on all legislators and opinion makers, traditional rulers to engage the politicians about making sure that their manifestos and promises were gear towards assisting the families of the country’s past heroes.

NAN reports that some of those honoured were, retired Air Marshal Mohammed Umar, retired AVM Lucky Ararile, retired Sgt. Ogunde Olasunkanmi, Sen. Florence Ita-Giwa for her role in Bakasi among others.

One of the awardee Ita-Giwa appreciated the organisers and and advised those honoured to sustain the gesture. 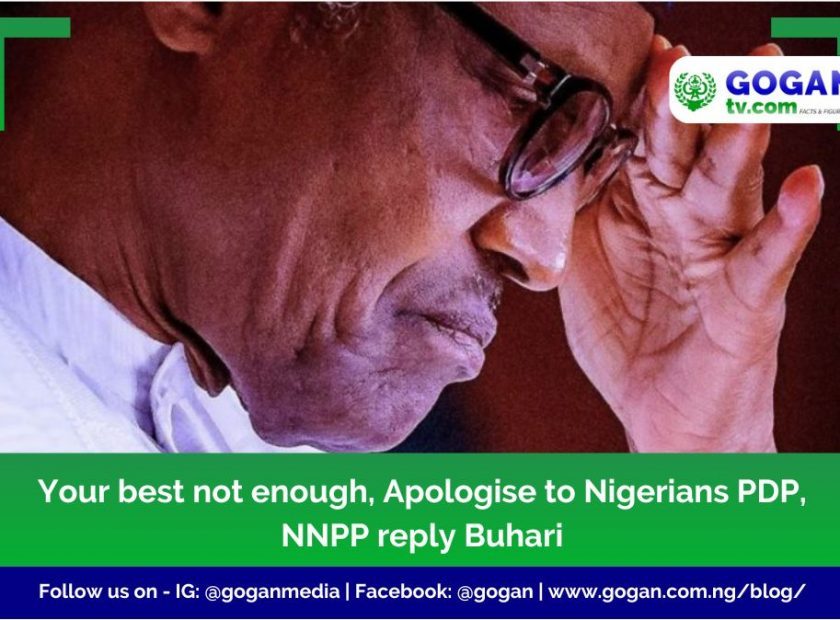