On Friday, the Federal Government announced that 101 convicted terrorists and those still awaiting trial had been transferred to a deradicalization camp to a facility for future reintegration into society.

General Lucky Irabor, the CDS, revealed this to State Department reporters during the National Security Council (NSC) meeting at Aso Villa in Abuja.

Irabor and a few ministers, including Rauf Aregbesola, the minister of the interior, and Mohammed Dingyadi, the minister of police affairs, were present at the NSC meeting, which was presided over by President Muhammadu Buhari.

After the ruthless rebels, who kidnapped railway passengers in Kaduna on March 28, released the final group of their captives on October 5, controversy surrounded the release of 101 convicted terrorists.

However, speaking on Friday, Irabor said the ex-combatants were moved from custodial centre to Operation Safe Corridor which was established by the Federal Government in 2016 to receive repentant terrorists.

The CDS said, “The council was also briefed that a total of 101 ex-combatants were taken to Operation Safe Corridor and currently undergoing the process of deradicalisation at the centre.

“These were ex-combatants that have been in detention for several years some of whom have served their terms, others were those who were awaiting trial because of the long time that they have been involved and in line with the procedure for handling anyone who has been exposed to terrorism and related offences.”

Also, Aregbesola said the ex-combatants were moved for deradicalisation and onward reintegration into the society, noting that there was a court order to that effect.

“Actually, there was a judicial order on them which necessitated their transfer from the detention centre to the deradicalisation camp. So, those are the only thing I could add that as a result of a legal decision on their status in detention, those 101 ex-combatants which you want to refer to as terrorist detainees had been moved from the custodial facility to a more appropriate camp for deradicalisation.”

Bloodthirsty Boko Haram rebels and their offshoot, the Islamic State in West Africa Province (ISWAP), have been wreaking havoc in various regions of the nation for more than ten years, particularly in Nigeria’s North-East, where Borno, Adamawa, and Yobe have seen the highest rates of casualties.

The President said last Thursday that both military and non-military strategies had been developed by his administration to put an end to the insurgency fight.

“We have devised both military and non-military methods to intervene, and even rolled out an amnesty programme to rehabilitate repentant terrorists who surrendered and laid down their arms unconditionally,” Buhari had said. 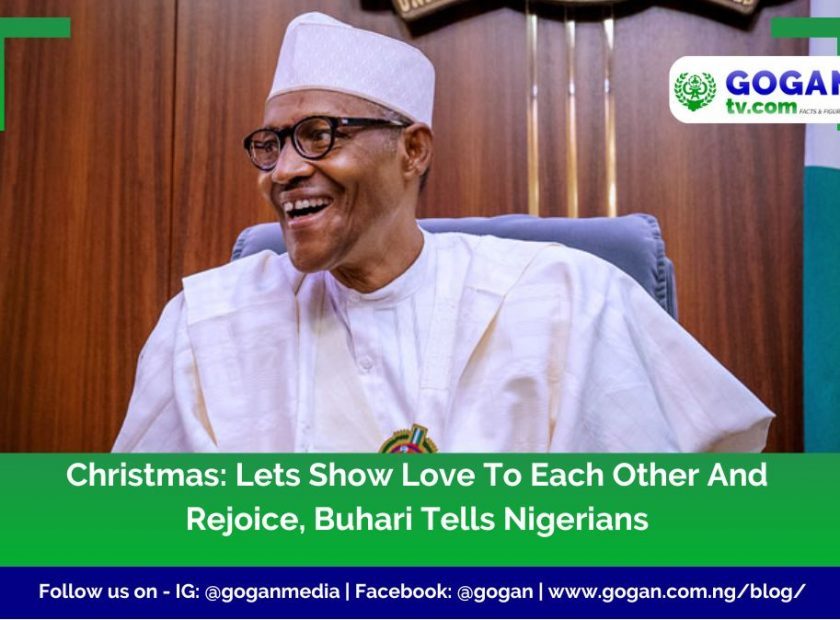 Christmas: Lets Show Love To Each Other And Rejoice, Buhari Tells Nigerians 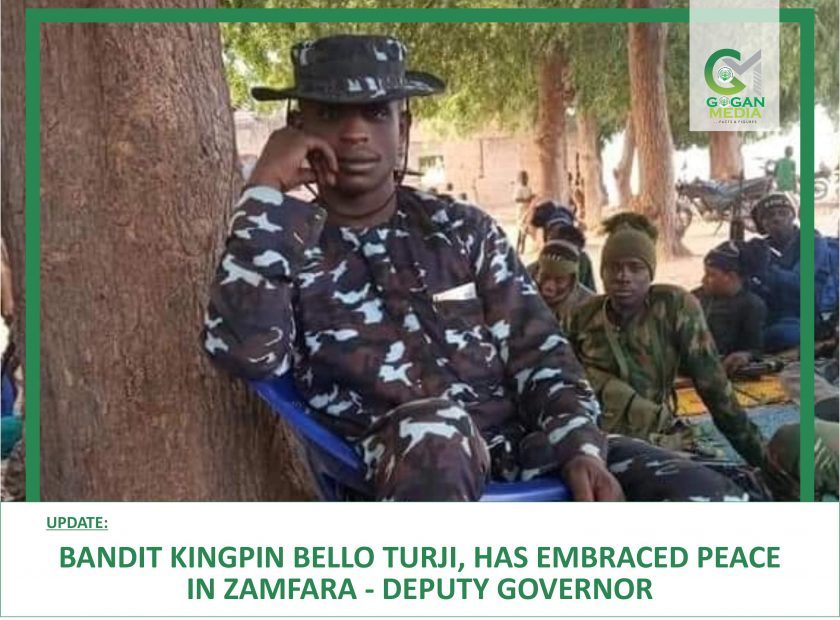